Former Chief Editor of The Online Citizen and former lead editor of The Independent Singapore Ravi Philemon has allegedly resigned from the Progress Singapore Party (PSP) according to a party source.

Ravi who is also the former member of Singapore People’s Party had publicly expressed on Facebook his disappointment with the public statement issued by PSP over the "Anonymous" video saga last week.

The video, made by former PSP member Daniel Teo Weilong, had claimed that certain PSP members have been "infiltrated by foreign proxies”. Ravi was one of the named members although he has since denied this allegation and filed a police report over the video.

In response to the video, PSP had issued a public statement earlier on Monday (May 11) announcing that they were "satisfied" that the members implicated are all "exonerated and are innocent". 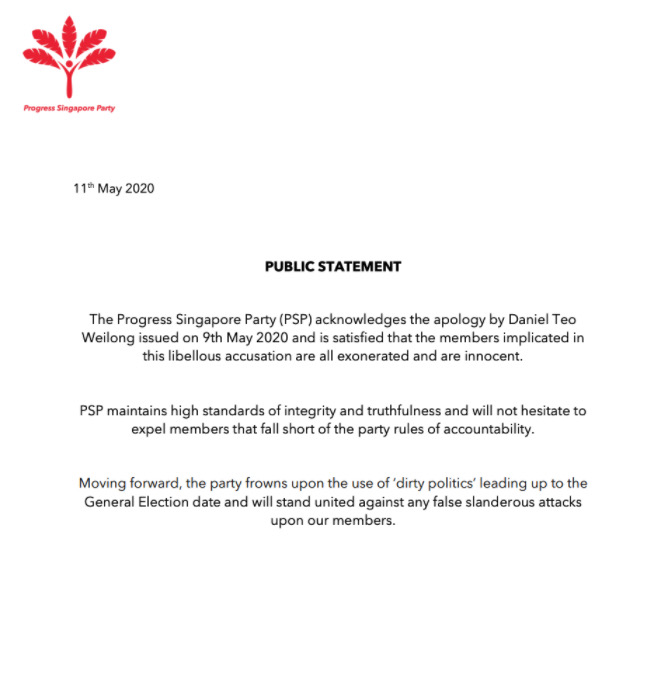 Ravi, however, took issue with the statement as it made it seem that he was only proclaimed as "innocent" after Teo apologised. "What if he had never apologised", he questioned. 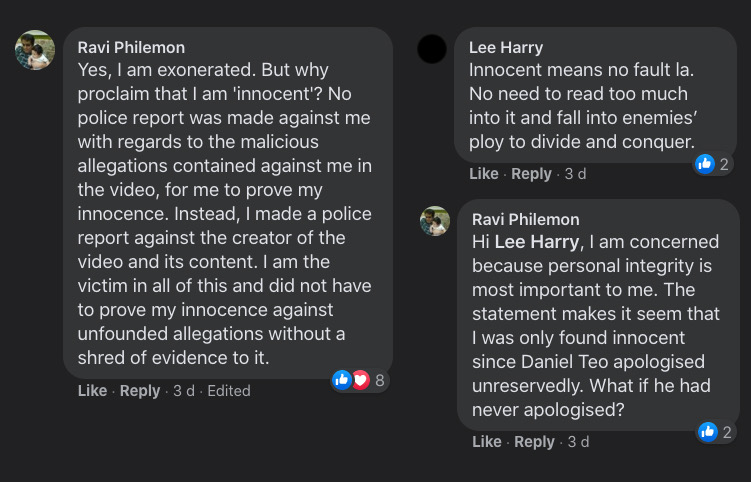 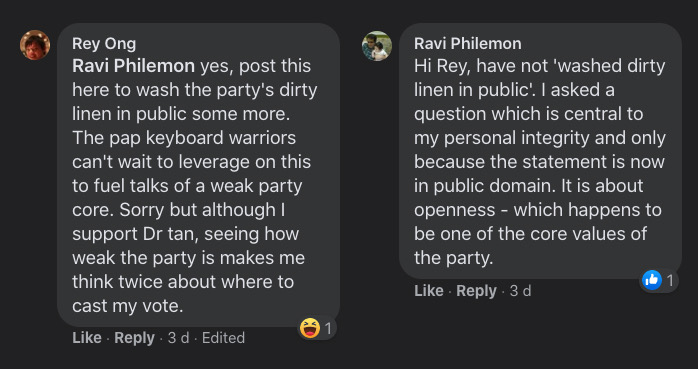 PSP has not confirmed Ravi's resignation so far.

In March this year, vice-chairman of PSP Michelle Lee who was also part of PSP’s CEC resigned amid rumours of party infighting, which the party later denied.

Just last month, two members resigned with one claiming that PSP is not ready. 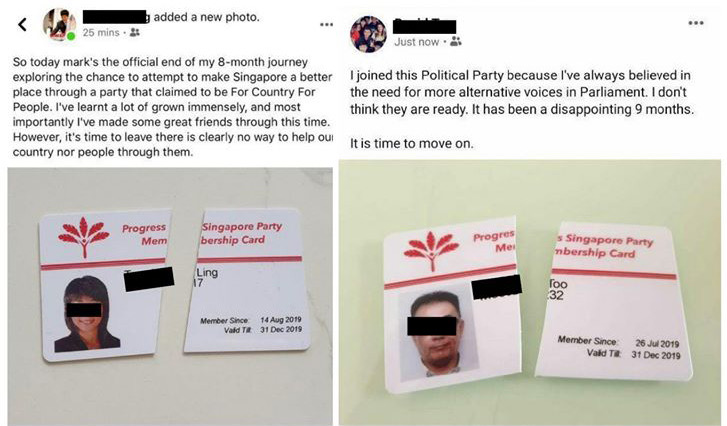