Update (May 2): Creator of video identified as Daniel Teo, a PSP member. PSP has strongly denied the allegations. The matter is now under police investigation.

A video purportedly by hacktivist group 'Anonymous' has been going around online messaging channels yesterday (Apr 30) alleging that the Progress Singapore Party (PSP) has been "infiltrated by foreign proxies...funded by western liberal sources."

Fathership cannot confirm the veracity of the wild claims made by the video. 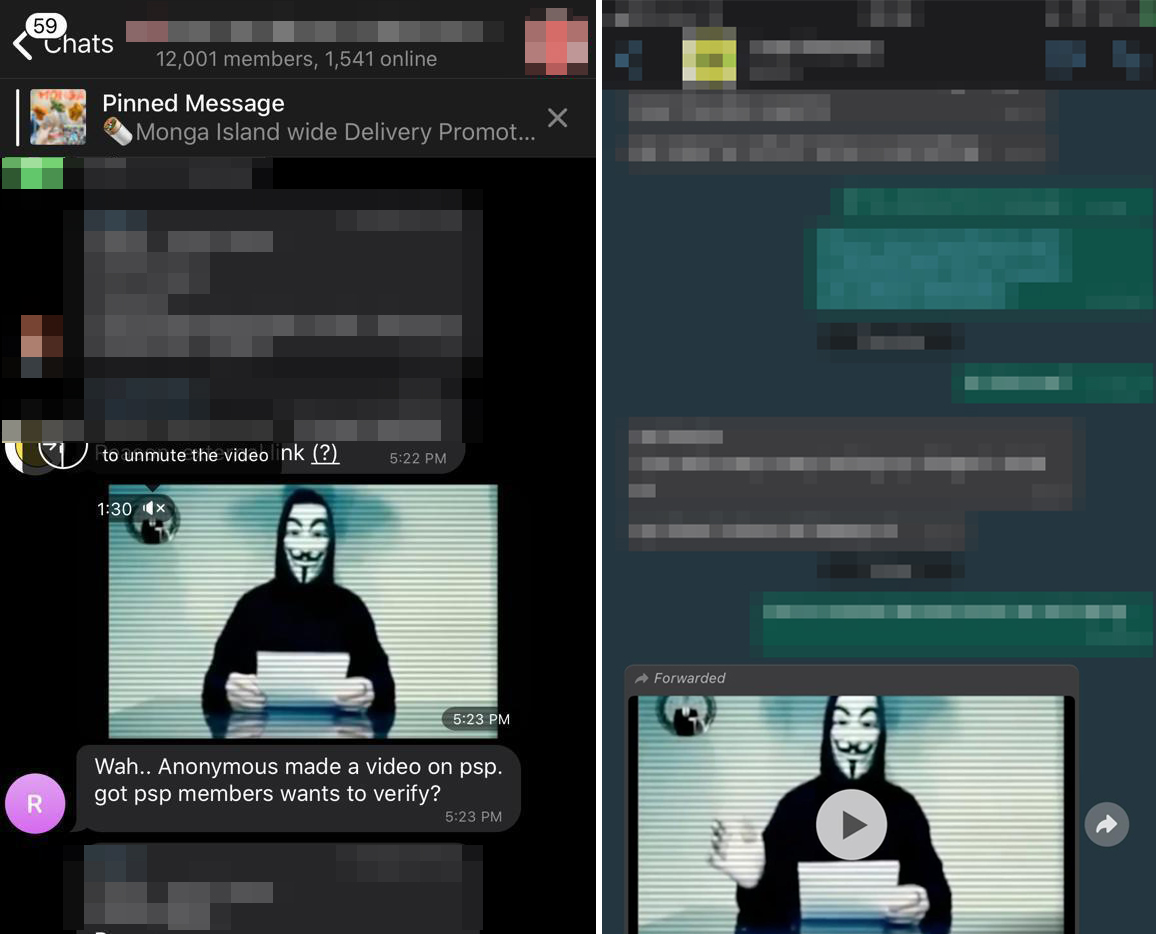 PSP is led by former PAP veteran Tan Cheng Bock. The identities of those who created the video is not known.

The video also named several PSP members and claimed that they are disrupting PSP from "helming the next stage of Singapore (sic)".

Here are the names and their background:

Alleged mastermind according to the video. Khush is part of the PSP legal team. He was struck off the legal roll by the Singapore court after being found guilty in 1998 for "grossly improper conduct". Chopra was a double-agent in a property deal where he acted for both his client and himself in procuring a property despite a conflict of interest.

Former Chief Editor of The Online Citizen, and former lead editor of The Independent Singapore. He is also the former member of Singapore People's Party. His daughter Jewel Philemon-Stolarchuk is the current Assistant Editor of TISG.

According to Ravi Philemon's response below, he is aware of the identity of the person who created the video. 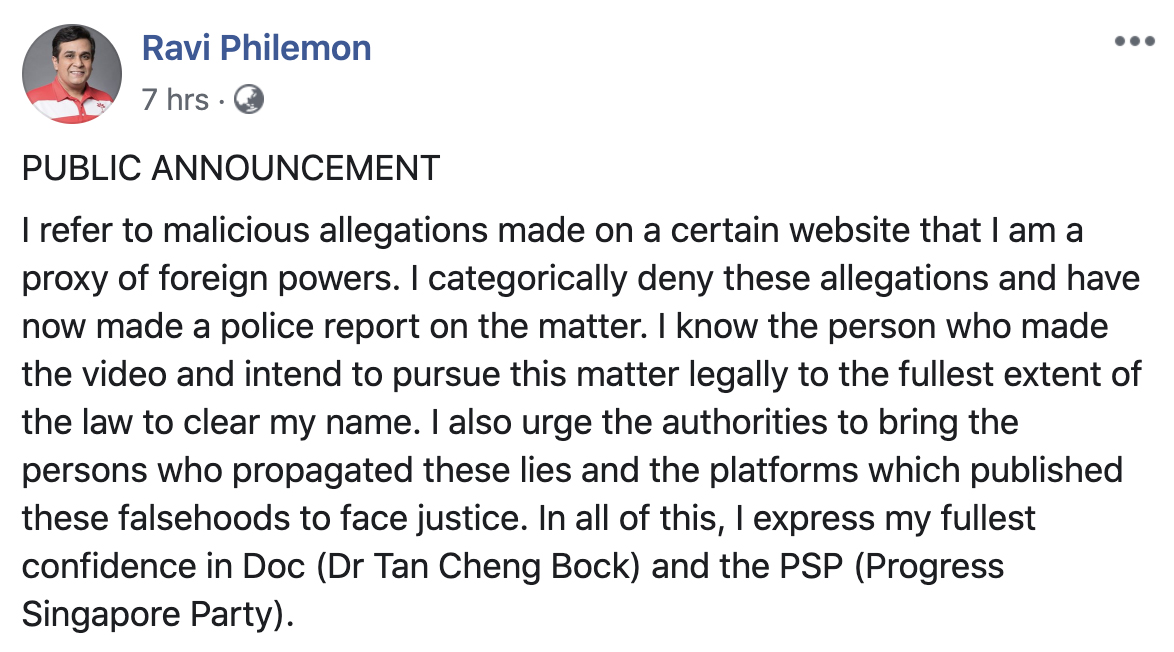 Former National Solidarity Party (NSP) organising secretary and former PSP member after he was outed as an admin of "NUS Atheist Society" - a page that depicted the Bible and Quran as alternatives to be used in the event of a toilet-paper shortage. Chan is now under police investigation.

PSP's former Assistant Secretary-General. He stepped down in January 2020 citing personal reasons although he remains a member of PSP's Central Executive Committee (CEC).

The other named members are Dexter Lee and Hani Mohamed.

The video further claimed that the named members are working with current chairman of Singapore People's Party Jose Raymond and Singapore activist PJ Thum who was accused of lying about his academic credentials during a fake news committee hearing in last year.

The video did not elaborate on who the funding sources are.

Interestingly, chairman of People's Power Party Syafarin Sarif claimed to have warned PSP about 7 individuals whom they have "long suspected" to be paid infiltrators. 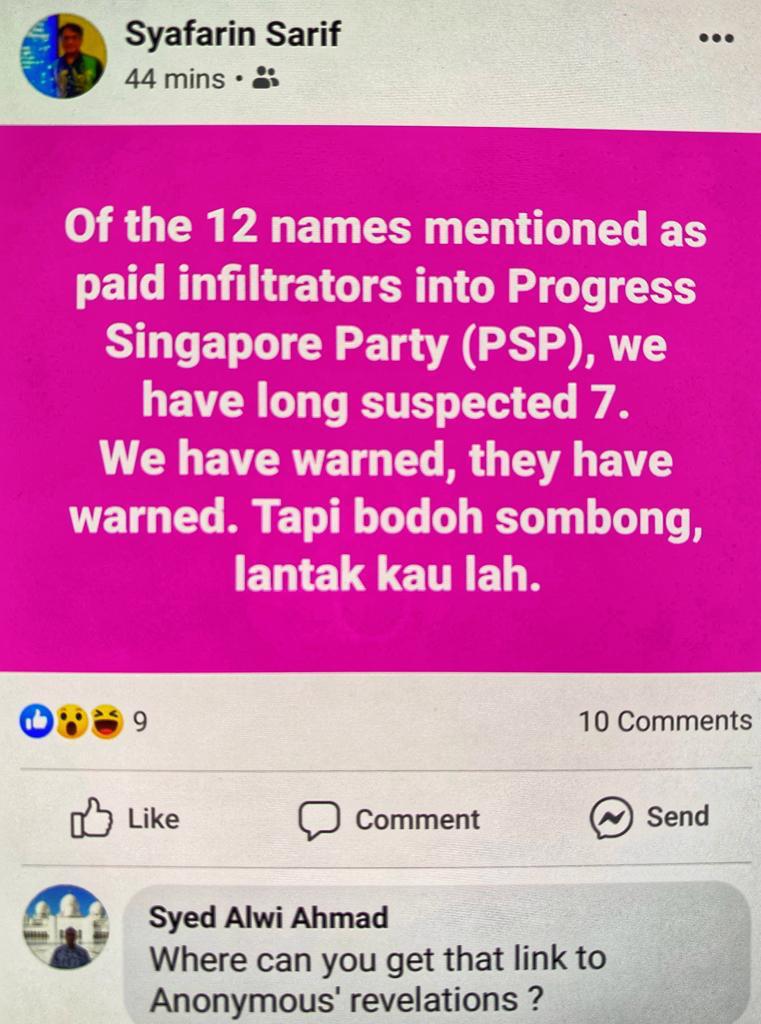 Setbacks after setbacks within PSP

PSP has been hit with several setbacks since its formation in March 2019.

In March this year, vice-chairman of PSP Michelle Lee who was also part of PSP's CEC resigned amid rumours of party infighting, which the party later denied.

Just last week, two members resigned with one claiming that PSP is not ready. 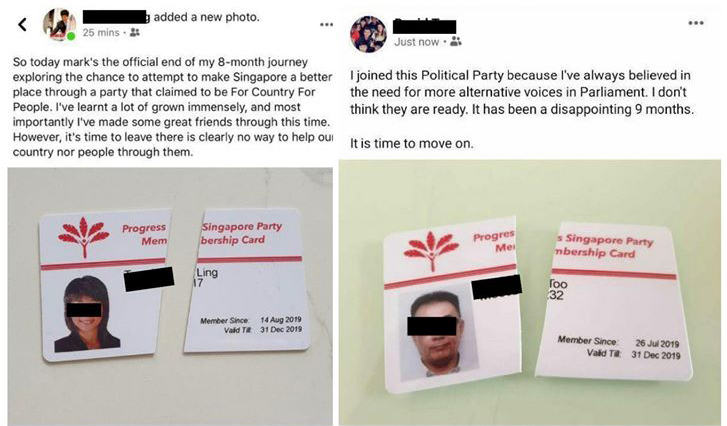 In the same week, PSP member Jonathan Soh implied that foreign wokers who complained about the quality of their meals should "go riot in Little India." 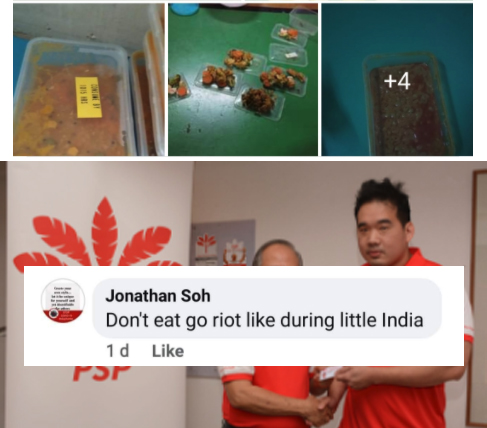