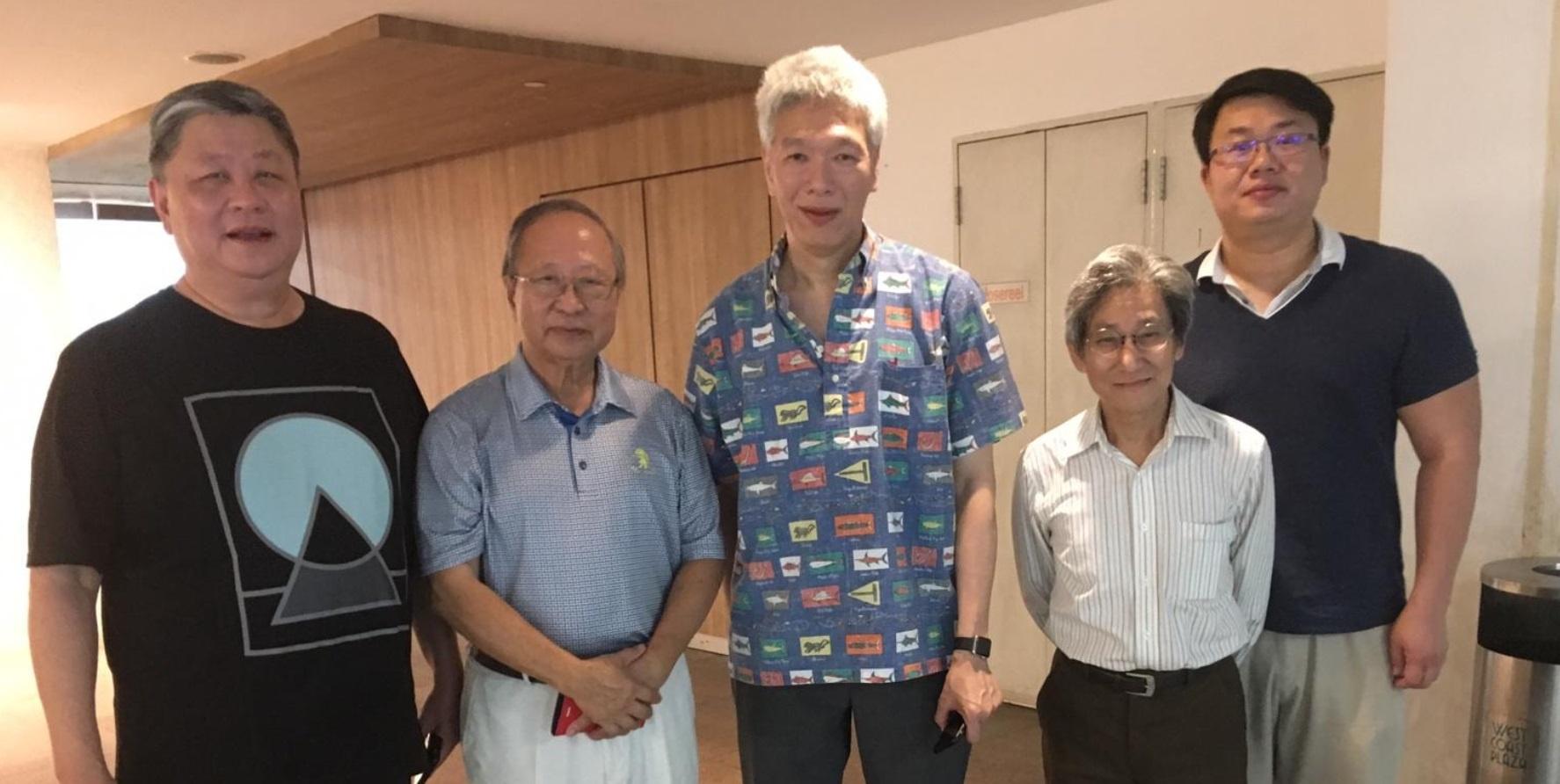 Singapore's youngest political party - the Progress Singapore Party (PSP) - has seen the expulsion of two members and the departure of at least two other key members recently.

Early in January this year, PSP's Central Executive Committee (CEC) member Alex Tan Tiong Hee drew the ire of some opposition politicians after he described the leaders of a proposed four-party alliance as captains of "sinking boats" who are just "clasping one another's hands to save themselves from drowning".

Just last week, yet another resignation took place. PSP member Shaun Lee Chee Wai who was considered as a candidate for the GE according to Fathership's PSP source quit due to "internal politics". His resignation was not announced by PSP.

With over 1,000 party members, questions are beginning to form over the efficacy of PSP's leadership and whether the party is dilligently vetting the background of its members.

Time for Lee Hsien Yang (LHY) to step up?

Speculation that Lee Hsien Yang might contest the next General Elections by joining an opposition party has been rife, given his ongoing feud with his elder brother - the current Prime Minister of Singapore - and recent sightings of him with opposition politicians.

LHY has often spoken highly of Dr Tan. He said last year, “We are fortunate that he has stepped forward to serve Singapore,” Mr Lee said, adding that Dr Tan is the “leader Singapore deserves”.

As the son of Singapore's founding father Lee Kuan Yew, netizens are urging LHY to join the opposition.

Dr Tan had said in September last year that LHY and him are good friends and that the business executive can join PSP with the condition that LHY adhere to party terms.

“So if he ever joins, he must join on my terms” Dr Tan concluded.

The relationship between LHY and Dr Tan, however, became reportedly became prickly as recent as last month.

In April, a PSP member claimed that LHY is a "liability to the party".

"Dr Tan Cheng Bock is wary of his association with (Lee) Hsien Yang after he (LHY) released an opinion piece through Malaysian media criticising the Singapore government," the member said.

Both Dr Tan and LHY have not commented on the claims.

PSP secretary-general Dr Tan Cheng Bock (TCB) on Thursday (May 21) in a Facebook live video addressed recent reports of members who had resigned or were expelled, saying that their departures were "no big deal" to the one-year-old opposition party.

Responding to a question from the public on the seemingly “high” turnover of PSP members, Dr Tan said: “If those people who come in to join the PSP, hoping to extract something from the party for themselves, I think even if they leave, I will not feel sorry.”

Dr Tan said that there were some party members who had "big egos" and believed that their way of doing things was the "only correct way".

“But when they have big egos, it is very difficult. When their egos get hurt, they react very negatively,” he said.

"To me, it's no big deal. Currently, there are so many waiting to join us," said Dr Tan.

PSP developments are part and parcel of organisation growth

Singapore Management University law don Eugene Tan said the recent developments at PSP can be seen as “growing pains of the newest kid of the block”.

“The jostling for influence within the party is not unexpected and par for the course as the party firms up its line-up of candidates, its choice of constituencies to contest in, and the party's overall electoral strategy,” he said.

"It appears that the jostling was rather intense, extending to some members engaging in inappropriate means to further their goals."

Singapore Management University law don Eugene Tan said the recent developments at PSP can be seen as “growing pains of the newest kid of the block”.

“The jostling for influence within the party is not unexpected and par for the course as the party firms up its line-up of candidates, its choice of constituencies to contest in, and the party's overall electoral strategy,” he said.

"It appears that the jostling was rather intense, extending to some members engaging in inappropriate means to further their goals."

On May 12, former chief editor of The Online Citizen and former lead editor of The Independent Singapore Ravi Philemon quit after being implicated in a video made by a former PSP member, who claimed that the party had received foreign funding. The PSP member who made the video, Daniel Teo Weilong, was expelled from the party on May 1 and PSP has refuted the allegations. 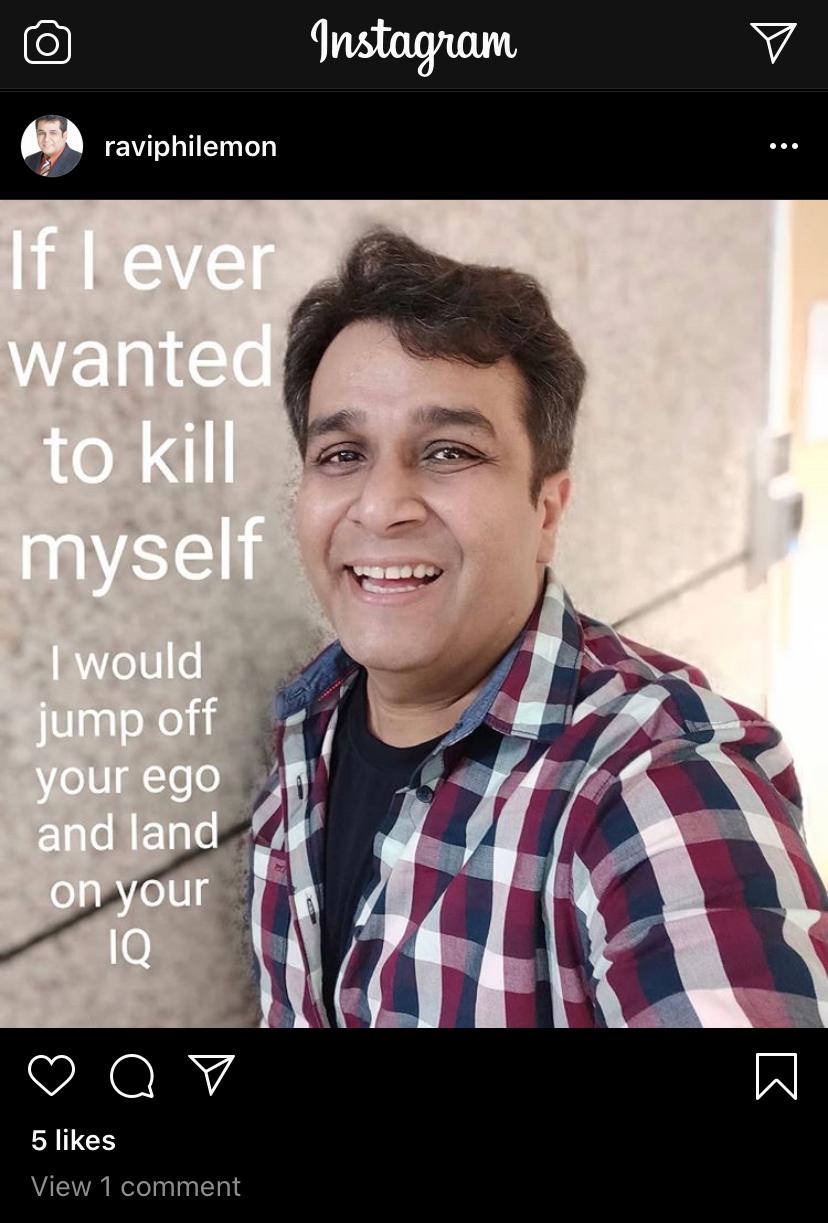 In March this year, another PSP member Jan Chan was reported to the police after posting religiously insensitive comments against Christians and Muslims on Facebook and was later expelled by the party.

Former PSP vice-chairman Michelle Lee resigned in March. The party said in a statement then that she had left to spend more time with her family and refuted rumours of party infighting.

It remains to be seen if LHY is even interested in running for a political office in the first place.

As for PSP, perhaps a captain who cannot get his ship's crew in order is not much different than a captain of a sinking boat.