Nagaenthran K. is probably Spore's smartest criminal on death row and he knows it 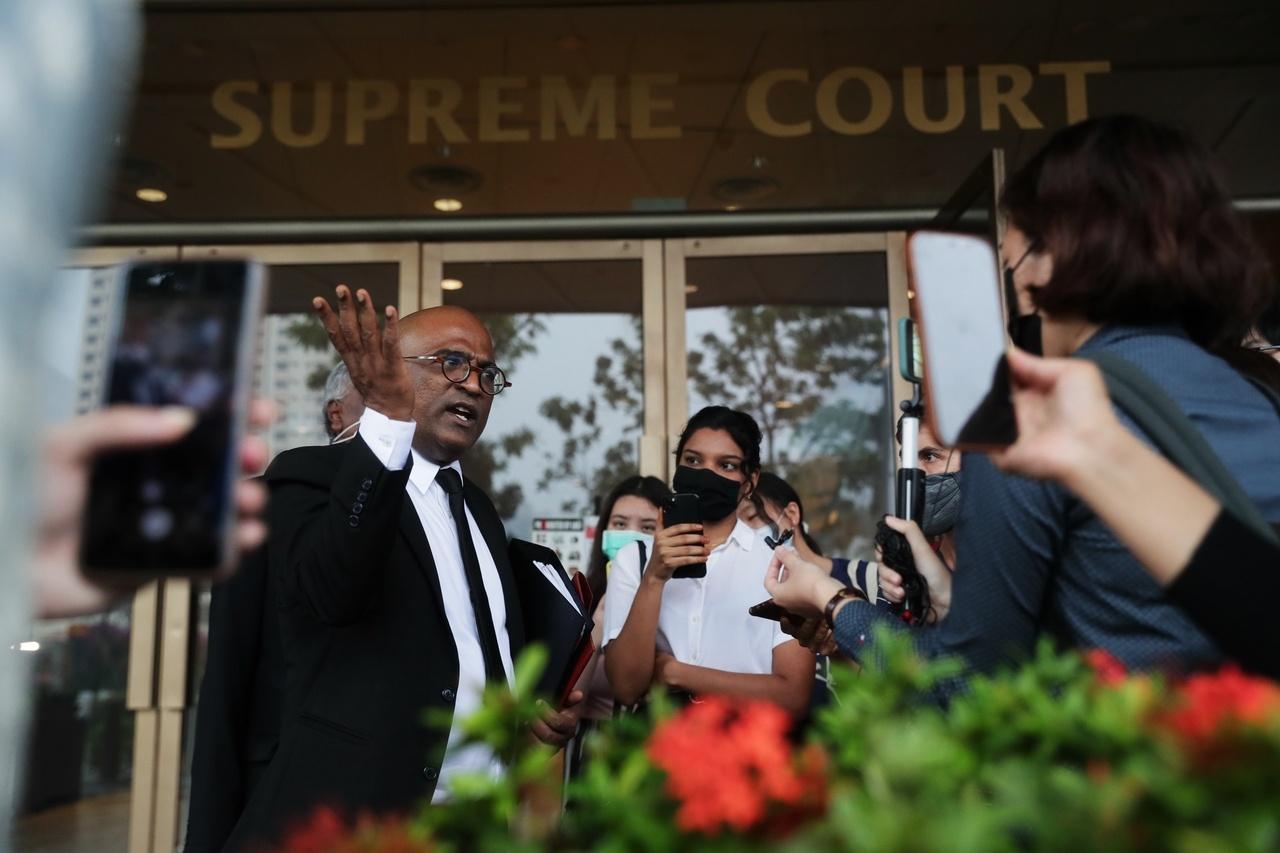 The narrative peddled was too good to ignore: A "mentally-disabled" man fighting for his life against an authoritarian state.

But is Nagaenthran the proverbial donkey or have we all been taken for a ride?

Nagaenthran continously 'downgrades' his academic qualifications each time he was interviewed

The prosecution found that Nagaenthran was continuously altering his account of his education qualifications, ostensibly to reflect lower educational qualifications each time he was interviewed.

During Nagaenthran's first trial, he testified that he passed his Sijil Pelajaran Malaysia (“SPM”, which is the Malaysian equivalent of the GCE ‘O’ Levels).

However, when he was interviewed by a psychiatrist, he claimed that he had passed his Ujian Penilaian Sekolah Rendah (“UPSR”, which is the Malaysian equivalent of the Primary School Leaving Examinations), but failed his SPM.

In subsequent interviews with separate psychiatrists, Nagaenthran claimed that he did not even manage to pass his USPR.

According to court documents, Nagaenthran has, at various points in time from his arrest till now, furnished vastly distinct accounts of why he had committed the offence.

When Nagaenthran was first arrested, he admitted to the arresting officer at the time that he knew that the package he was carrying contained heroin which he was delivering for a loanshark named 'King'.

He also stated that he had to deliver the heroin as he owed King money and was promised another RM500 after delivery. There was no mention of any threat made by King towards the applicant’s girlfriend if he had refused to make the delivery

However, during trial, Nagaenthran denied knowledge of the contents of the package, insisting that he was told that it contained “company products”. He then claimed that he had made the delivery under duress – King had assaulted him and threatened to kill his girlfriend unless he made the delivery.

Nagaenthran admitted he lied to one of the psychiatrist

When Nagaenthran was examined by the psychiatrist appointed by his then-lawyer Eugene Thuraisingam, he claimed that he had lied to another psychiatrist who was assigned by the prosecution to examine him.

He initially claimed that he had agreed to deliver the heroin for King because he was desperate for money, having owed a loanshark money. He was also motivated to obey King by a mixture of loyalty, awe, fear and gratitude. While he claimed that King possessed a gun, he omitted any mention of any threat to his girlfriend.

However, When Nagaenthran was examined by the prosecution-appointed psychitraist, he claimed that he belonged to a gang and had volunteered to deliver the heron on behalf of a fellow gang member who was reluctant to do so.

He explained that he did so out of his loyalty to the gang and his gratitude to his gang leader, who had provided him with emotional and financial support. He emphasised that he was not coerced into performing the delivery.

The judge later found Nagaenthran's explanation to be a mere afterthought.

When Nagaenthran's own defence-appointed psychiatrist was cross-examined in court, he conceded that he could not know for sure whether or not Nagaenthran was telling him the truth, and that Nagaenthran “gives different stories to … different people … at different times”.

Court: Nagaenthran knew what he was doing

After considering the facts and expert evidence from four psychiatric and psychological experts, the High Court held that Nagaenthran knew what he was doing, and upheld the death sentence in 2017.

The experts, including one called by the defence, said Nagaenthran was not intellectually disabled.

In 2019, the decision was affirmed by the Court of Appeal, which said it was satisfied that Nagaenthran clearly understood the nature of his acts.

Nagaenthran undertook the criminal endeavour in order to pay off his debts, and hoped to receive a further sum of money upon successful delivery, said the apex court.

This was "the working of a criminal mind, weighing the risks and countervailing benefits associated with the criminal conduct in question", the court added.