Nagaenthran A/L K Dharmalingam was sentenced to death by the High Court in 2010 after being convicted for trafficking diamorphine (heroin).

Here's how the events leading up to Nagaenthran's arrest on 22 April 2009 unfolded:

Nagaenthran met a Chinese man by the name of King on 21 April 2009, and asked King for a loan of RM500 in order to pay for his father’s heart operation on 23 April 2009 in Kuala Lumpur. King agreed.

Nagaenthran received what he believed to be a packet of food together with a transparent plastic packet of curry from King.

He was told to deliver the items to a person in Woodlands, Singapore.

King gave Nagaenthran a telephone SIM card, and asked the him to put the card into his phone and activate it upon entering Singapore. King also told Nagaenthran to wait in front of a designated 7-eleven convenience store, and to give the items to a person in a “dark blue Camry”.

After the delivery, Nagaenthran was to return to Malaysia, after which King would then lend the RM500 to him.

King handed Nagaenthran a packet wrapped in newspaper claiming that it contained “company product” or “company spares”. The package was later found to contain 42.72g of diamorphine (heroin).

King told Nagaenthran that package had to be tied to Nagaenthran's thigh for the delivery.

According to Nagaenthran, he initially resisted King’s request, but King slapped and punched him, threatening that if he refused to deliver the package, King would “finish” and “kill" Nagaenthran's girlfriend, Shalini.

King made Nagaenthran remove one side of his trousers and raise his leg such that it rested on the dashboard of King’s car. Thereafter, King tied the package around Nagaenthran's left inner thigh with yellow tape.

King again gave the same instructions to Nagaenthran that he was to meet someone in a "dark blue Camry" infront of a 7-11. The person was said to be wearing blue-coloured spectacles and that Nagaenthran was to hand over the package to him.

Nagaenthran starts his journey to Singapore

Nagaenthran was sent back to his apartment by King.

He telephoned his friend, Kumarsen, to give him a ride into Singapore.

Kumarsen rode his motorcycle, with Nagaenthran riding pillion, to the Woodlands Immigration Checkpoint.

At about 7.45pm, Nagaenthran and Kumarsen were stopped at the Woodlands Immigration Checkpoint by the passport screening officer and taken to an office.

In the office, Nagaenthran called his girlfriend Shalini.

Both Nagaenthran and Kumarsen were thereafter brought to different rooms by various officers of the Central Narcotics Bureau (CNB).

During the strip search, Nagaenthran was asked by Anis to remove his trousers, which he did. At this point, Anis saw the package secured to the Nagaenthran left inner thigh with yellow tape over the red pair of boxer briefs that he was wearing.

Shahrulnizam spoke to Nagaenthran in Tamil, handcuffed him, and then proceeded to remove the package from Nagaenthran's thigh. While doing so, part of the package's newspaper wrapping tore, enabling Shahrulnizam to see that the package contained a transparent plastic bag with white granular substance in it.

The white granular substance was subsequently analysed and found to contain not less than 42.72g of heroin.

At about 12.10am on 23 April 2009, Shahrulnizam handed the seized exhibits to his colleague, SGT Vasanthakumar Pillai for the purpose of recording statements from Nagaenthran and Kumarsen.

Nagaenthran's statement was recorded between 1.20am and 1.35am.

CNB: What is this? (pointing to a zip lock Bag consisting of 1 big packet of white granular substance, crushed newspaper & yellow tape).

CNB: Whom does it belong to?

Nagaenthran: It belongs to my Chinese friend who goes by the name of king who strapped it on my left thigh.

CNB: Why did he strapped it on your left Thigh?

Nagaenthran: He Strapped it on my left thigh is because it was for my safety and no one will find it.

CNB: Whom is it to be delivered to?

Nagaenthran: It is to be delivered to one Chinese recipient who will be driving a dark blue Camry and he will be meeting me in front of [the] 7-11 store at Woodlands Transit.

CNB: Why do you have to deliver the Heroin?

Nagaenthran: I have to deliver [the] Heroin is because I owe king money & he promised to pass me another five hundred dollars after my delivery.

"I was forced and sent into Singapore. I had borrowed money on interest. My father is undergoing an operation this morning. I went and asked the same person an additional RM500/-. And he told me to deliver something. First he gave me a package with Roti Channai and gravy. As I was leaving the shop, he called me by my name ‘Raja’ and requested me to return to the shop. He asked me to remove my pants and he placed a bundle wrapped up in Chinese Newspaper on my left upper thigh and he used a tape and taped the packet around my thigh. He went 3 time round. I asked him ‘what is this’ and he told me it is for your safety and the thing will be save. He is a male chinese known to me as ‘King’. I did not know what was inside the package and only when it was opened up, one of the sirs told me it was Heroin. The rider of the motorcycle does not know anything about this. I was threatened that if I didn’t return the money, they will knock down my girlfriend using a car. That is all. 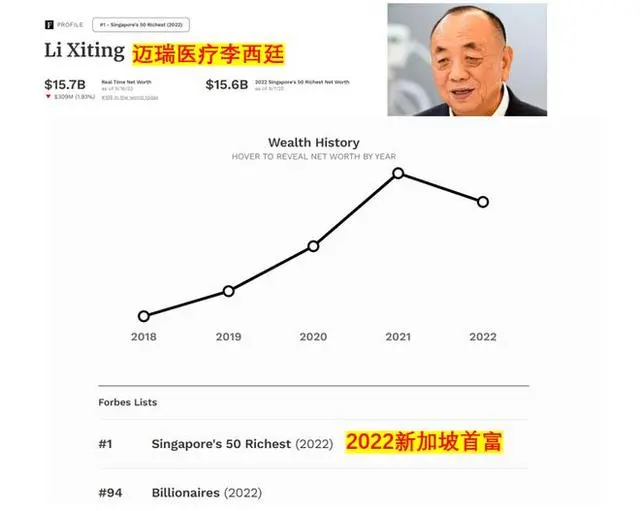 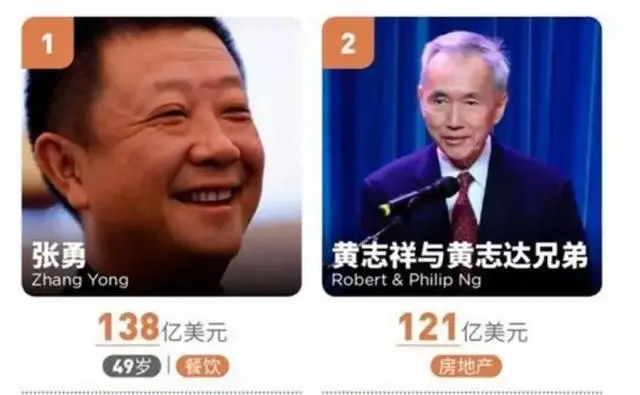 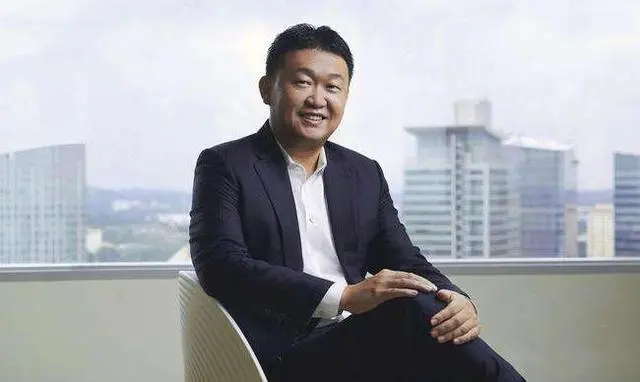 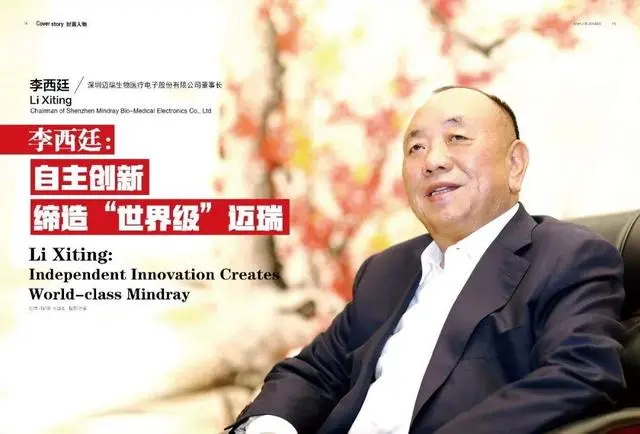 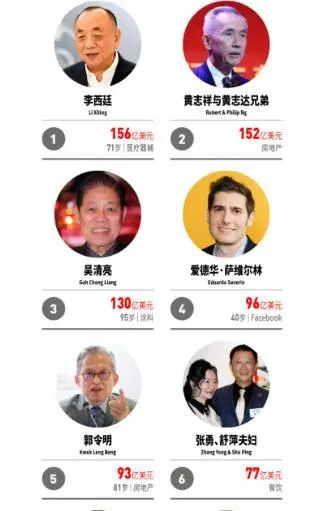 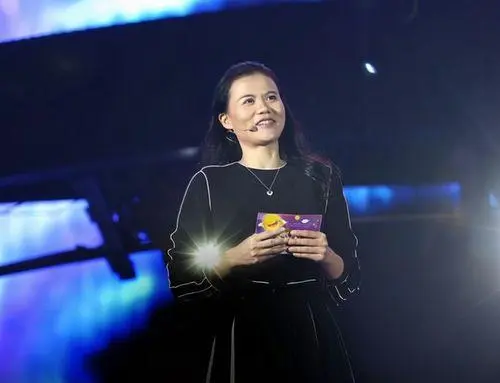