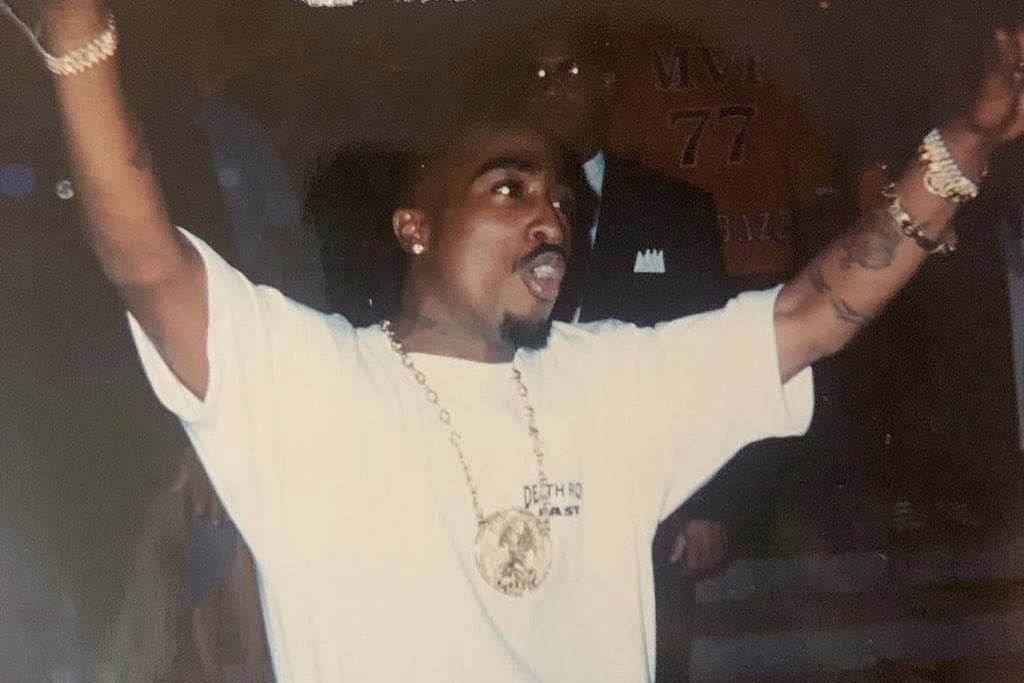 According to court documents seen by Fathership, 4 psychiatric experts gave their reports and testimonies on Nagaenthran's mental health assessment.

While all of the 4 psychiatrists agree that Nagaenthran has borderline intelligence, he was not mentally retarded.

Psychiatrists appointed by the prosecution

Dr Ung is a psychiatrist from Adam Road Medical Centre.

Nagaenthran was examined Dr Koh on 14 and 21 March 2013. Nagaenthran's sister was also interviewed by Dr Koh over the phone, as well as his prison officer.

Mr Nagaenthran had no mental illness at the time of the offence. Although not clinically mentally retarded, his borderline range of intelligence might have made him more susceptible than a person of normal intelligence to over-estimating the reality of the alleged threat that had been made to his girlfriend if he refused to make the delivery of the drugs. It, however, would not have diminished his ability to appreciate that the package that was taped to his thigh would most likely have contained drugs and that bringing this to Singapore was illegal.

In view of Nagaenthran’s performance on the various WAIS-IV (Wechsler Adult Intelligence Scales (Fourth Edition) indexes, socio-occupational history, education history, his adaptive functioning abilities and his presentation during the assessment, Nagaenthran is functioning at least within the Borderline range of functioning and he is assessed not to be intellectually disabled.

I am of the opinion that Mr Nagaenthran suffered from an abnormality of mind at the time of his arrest, namely: Severe Alcohol Use Disorder, Severe Attention Deficit Hyperactivity Disorder ADHD) [sic] Combined Type and Borderline Intellectual Functioning/ Mild Intellectual Disability.

(Nagaenthran's IQ) is revealed to be 66 to 74. This is in the range of Mild Intellectual Disability suggested by the [the American Psychiatric Association]

In light of Dr Ung’s Report, the applicant was referred by Dr Koh to Dr Yap for the purposes of conducting a neuropsychological assessment to explore the possibility that the applicant was suffering from ADHD.

Dr Yap conducted 7 assessments totalling 15 hours and 55 minutes in the period November 2016 to January 2017. 18 psychometric tests as well as a one-hour interview with Nagaenthran's sister on 29 December 2016.

The results indicate that Mr Nagaenthran is not intellectually disabled...Additionally, testing revealed that while many of Mr Nagaenthran’s executive functioning skills were impaired, he was able to plan and organise on simpler items and there were no indications of problems with impulsivity and vigilance.

While there are some indications in the current assessment that Mr Nagaenthran may have adult ADHD, his account of the incidents leading to his arrest suggests that he acted in a pre-meditated fashion and understood the potential consequences of his behaviour.

In a report dated 7 February 2017, Dr Koh made a few observations in response to the conclusions drawn in Dr Ung’s Report.

The conclusions drawn in Dr Yap’s Report about the applicant’s intelligence are in agreement with those reached in Ms Seah’s Report: both Dr Yap and Ms Seah had concluded that the applicant was not intellectually disabled.

Dr Koh’s opinion was that even if the applicant has ADHD, his condition is mild, with features of inattentiveness, but not hyperactivity or impulsiveness.

Third, Dr Koh questioned Dr Ung’s diagnosis of severe alcohol use disorder, given that the applicant’s account of his alcohol use to Dr Ung greatly differed from that provided to Dr Koh when he was preparing his 2013 psychiatric report.

I am of the opinion that Mr Nagaenthran suffered from an abnormality of mind at the time of his arrest, namely: Severe Alcohol Use Disorder, ADHD and Borderline Intellectual Functioning / Mild Intellectual Disability.

According to the court documents, Dr Ung later agreed during cross-examination, with Dr Yap's opinion that the applicant is not intellectually disabled.

Conversely, Dr Koh, Ms Seah and Dr Yap all opine in their respective expert reports that the applicant is not intellectually disabled, and merely suffers from borderline intellectual functioning.

Dr Ung's psychiatric report was highlighted by the judge to carry a tendency of bias and could not stand to scrutiny.

The judge also found Dr Ung's methodology and assessment of Nagaenthran to be unreliable.