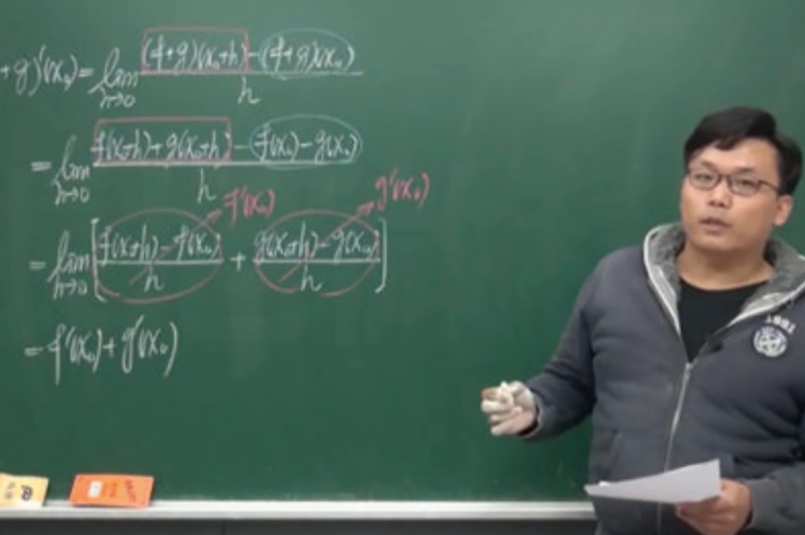 “Because too many calculus instructional videos have been uploaded to general platforms, in order to make more people notice us we uploaded the videos to adult websites,” Chang, 34, told HKFP.

“We did not originally intend to teach on adult websites, it was just a marketing strategy.”

The strategy has worked. Chang, who has uploaded 226 videos onto the adult film sites since May 2020, has garnered around 24,000 subscribers on his YouTube page.

“This method is definitely an effective way to attract public attention… it has also definitely attracted students, because most of my students are college students,” he said.

“Most college students go to these adult websites, so a large percentage of them will see me, they will have an impression of me.”

'Every means to survive'

Chang told HKFP his new teaching channel was an effort to claw his way back from large debts and deep depression.

In January last year, the cram school he founded was shuttered without his knowledge by a former employee he had entrusted with running it. The employee then opened a new school in the same building.

“His behaviour caused me to instantly lose all sources of income. I was already burdened with a lot of debts, so [the former employee’s] behaviour actually caused very serious harm to me. I even wanted to commit suicide for a while,” he said.

In an effort to recoup his losses, Chang, who has taught calculus for over a decade, revamped his old cram school into a studio to film educational videos. With the help of other teachers, he began building the brand “ChangHsuMathsTeacher.”

The first days of operations were a flurry of attempts to gain maximum exposure, he said, as he was on the brink of bankruptcy. His team shot 100 videos within the first month. Other projects included two continuous 10-hour videos to solve 100 calculus problems. 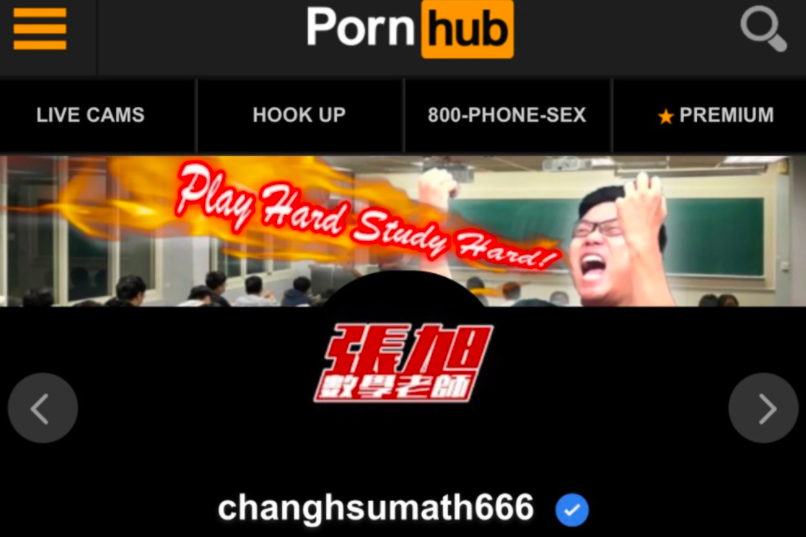 “More and more international media are reporting about us, but most of them focus on our current success or interesting marketing strategies. But I think the more important thing is that we were actually trying to save ourselves from failure, so we tried every means to survive. Uploading the video to the adult website is just one of the various methods we tried.”

He told HKFP he hoped his story will inspire others not to give up hope.

“I hope that through this hidden part of my story, I can give more people the strength to let them know that maybe if they stick to a certain path, they will see the dawn of hope.”