The minister's comments came as the police took the unusual step of releasing body-worn camera footage of the incident to verify TOC's account of alleged bullying of an elderly woman with dementia who was not wearing a mask.

"TOC has done this to try and cast doubt on the police, to damage the trust that people have in the police, and is really a disservice to the thousands of police officers who have been fighting in the frontlines," Mr Shanmugam said.

The minister also said it is a "regular" occurrence that TOC attacks the Government with its "team of Malaysian writers".

Who are TOC's Malaysian writers

The group released the real identities and location of anonymous writers under TOC's payroll, several of which are listed below. 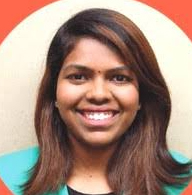 Of all the writers in TOC's stable, Ms Shunmuganathan was singled out as the writer behind two seditious and defamatory articles.

The first article called for Singaporean civil servants to follow the example of their Hong Kong counterparts in protesting.

The second made allegations about Prime Minister Lee Hsien Loong, which has led to a civil suit by Mr Lee who says they are false attacks against his character and fitness to hold office.

The reveal prompted Mr Shanmugam to ask, "Who controls her? Who pays her? What is her purpose? All these are legitimate questions. Most readers would just assume this was by a genuine Singaporean contributor."

Ms Shunmuganathan is based in Shah Alam, Malaysia and is currently a freelance writer charging USD 12 per hour.

She started writing for TOC since end-2018 until October 2020 before keeping a low profile (due to backlash on her exposé) and then resuming her writing on TOC as recent as January this year. Her total article contribution for TOC stands at 786 on the last count. 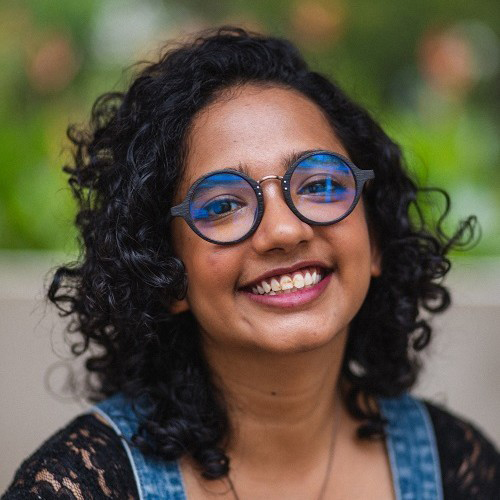 Ms Kathleen Fernandez has been writing for TOC since July 2018, contributing over 1,200 articles. She is currently a regular feature on TOC's editorial team.

Ms Fernandez is also based in Shah Alam, Malaysia, and was a former colleague of Ms Shunmuganathan in a different Malaysian publishing house. 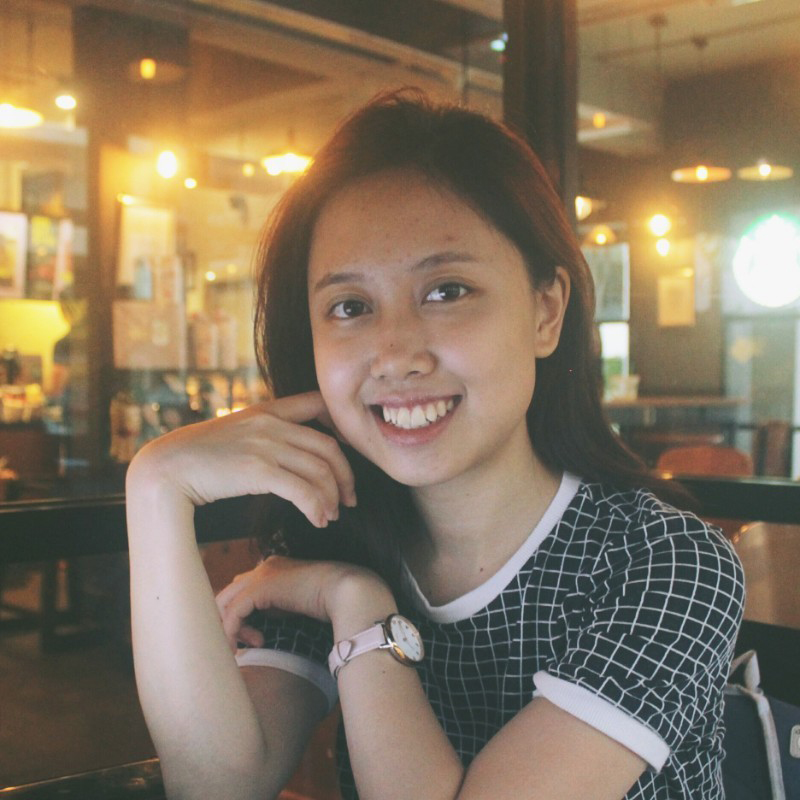 Ms Aldgra Fredly is a Journalism graduate from Malaysia's Universiti Teknologi Mara. Like Ms Fernandez, she is also a regular writer for TOC, contributing close to 600 articles mainly on socio-political affairs in Singapore.

Ms Fredly is currently based in Kota Kinabalu, Sabah. 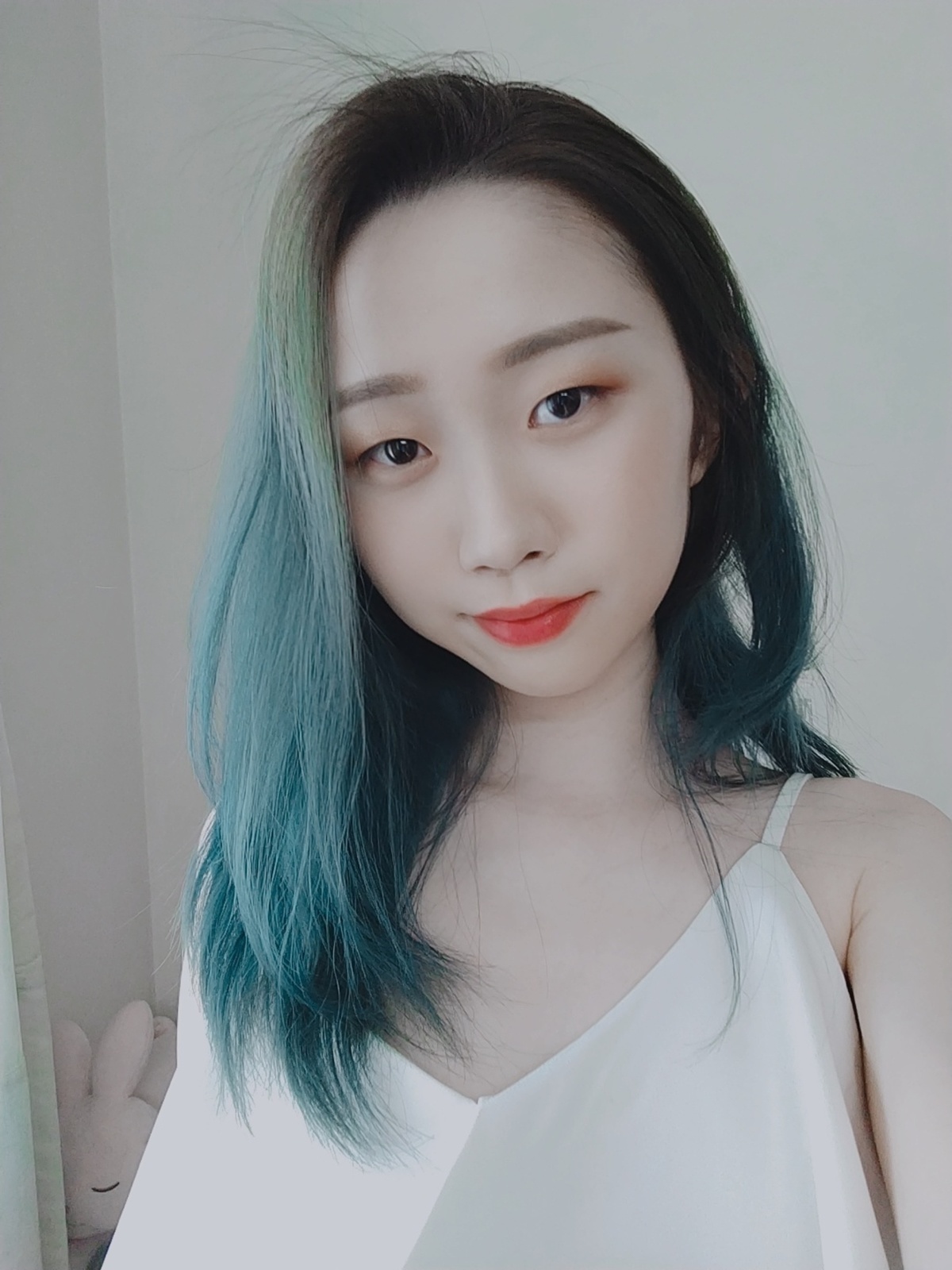 Ms Roxanne Tai is currently a full-time writer with TOC since March 2020. She was formerly a writer for Malaysia-based tabloid World of Buzz. Like Ms Fernandez and Ms Shumuganathan, she is currently based in Shah Alam, Malaysia. Her rates are at USD 15 per hour. 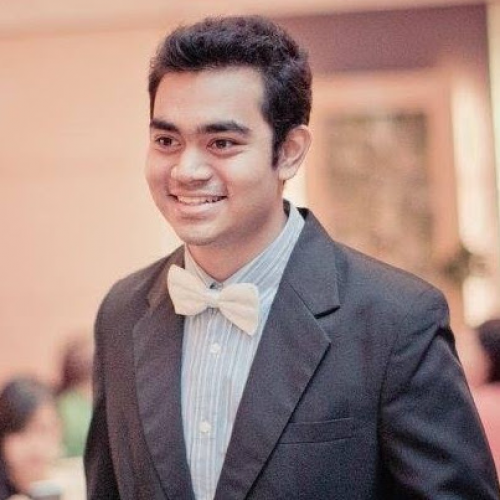 Mr Stephen Netto doubles up as social media manager and writer for TOC.

His responsibilities include driving TOC's social media strategy and driving traffic to the site.

Currently residing in Shah Alam, he was formerly an intern at another Malaysia tabloid SAYS.

He has contributed over 400 articles for TOC.

TOC tried to hide the fact that they hired Malaysian writers

On the same day of SMRT Feedback's exposé, TOC's chief editor Terry Xu replaced the alias "Kiara Xavier" to Ms Rubaashini Shunmuganathan name on all relevant articles, confirming the allegations made by the vigilante group.

Without responding to SMRT Feedback's report, Mr Xu hastily posted a "job offer" on Facebook looking for a Singaporean to fill the job as a writer with a salary offer of SGD 2,140 per month. The job description was delibrately worded to intimidate any Singaporeans wanting to apply:

“Before applying for the job, you have to got mental preparation for visits by the police to your home, the possibility of being sued by government officials for your work and trailed by the Internal Security Department. Your family must give the go-ahead to you for taking up the job. While the company will try to cover your expenses and damages but we have to warn you of our limited resources.”

SMRT Feedback, however, asserts that the rebranding was a cover for TOC to continue using foreign writers to interfere in Singapore's socio-political affairs.

The allegation was later proven to be true as the Malaysian writers are still reporting exclusively on Singapore's domestic affairs.

TOC is currently dominated by Malaysians

TOC's social media assets, while controlled by Mr Xu, is also managed by a majority of Malaysian individuals, followed by Singapore and Indonesia and an individual from the United Kingdom.

Mr Shanmugam has long questioned the credibility of TOC. In a speech he gave last year (Sept 25), the minister hghlighted the need for governments to counter the threat of foreign interference in domestic politics through inflammatory articles that seek to fracture social cohesion.

Referring to TOC's team of Malaysian writers, Mr Shanmuugam said, "They have no interest in sociopolitical stability within a country. Their only interest is in eyeballs."

TOC website's chief editor Terry Xu, responding to the minister's speech, said all articles are directed and subsequently approved by him.

"Nothing goes unvetted by me, a Singaporean who has served his national service and held responsible by the Ministry of Communications and Information as the registered person in charge," he was quoted as saying in an article posted on TOC's Facebook page. 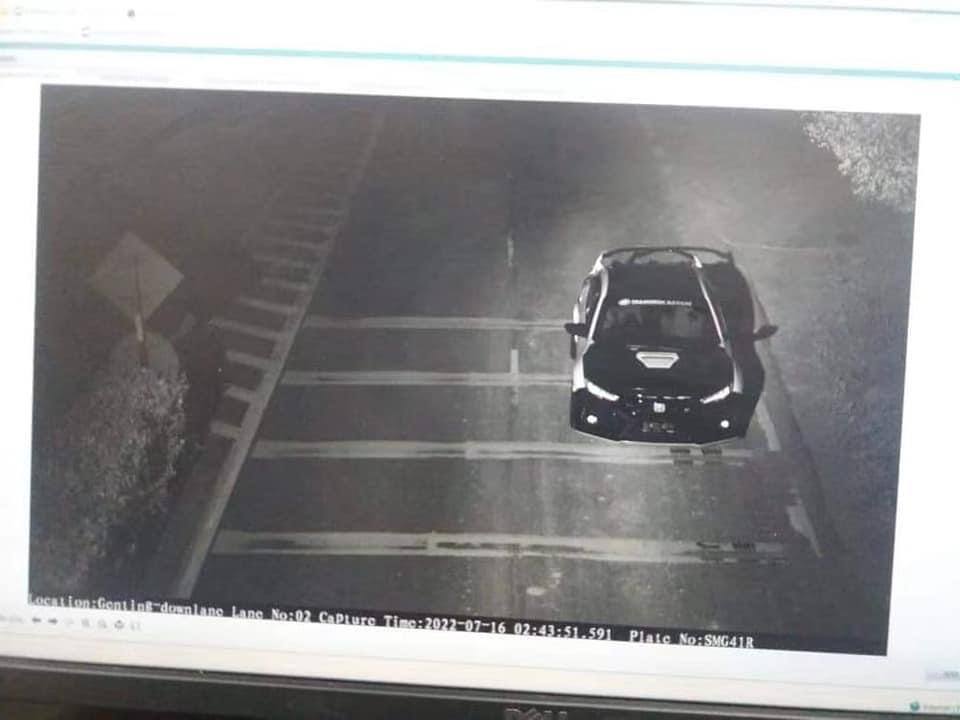 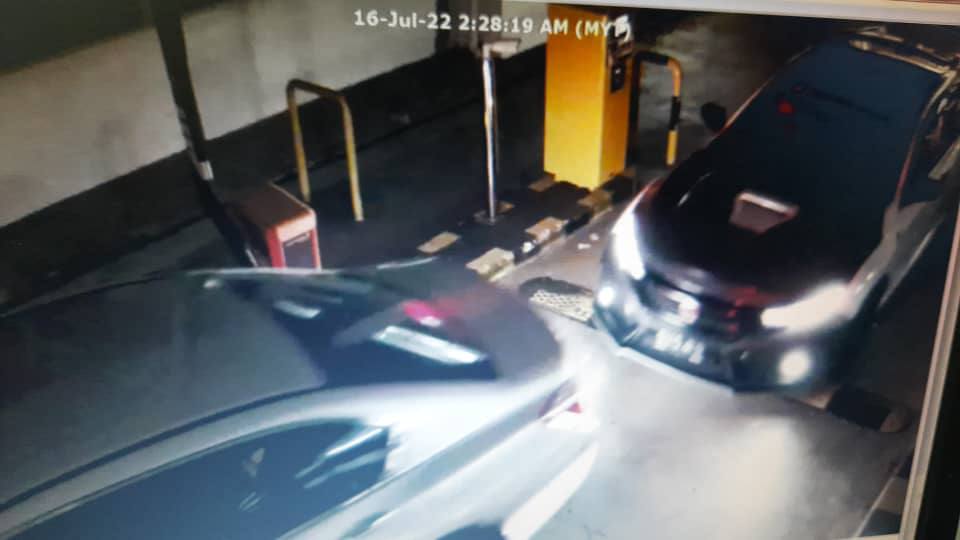