Meet the dark-skinned newscasters of yesteryears 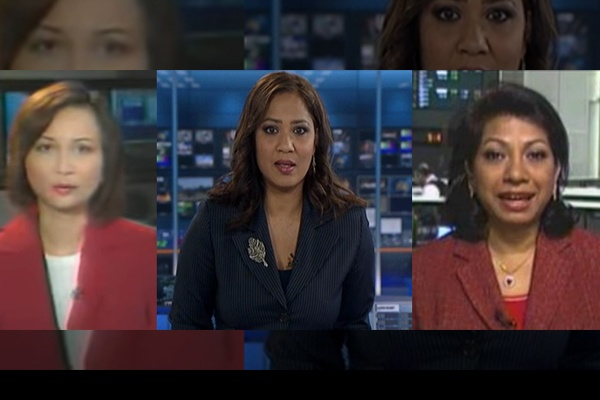 In a radio programme aired on the BBC World Service over the weekend, former BBC journalist Sharanjit Leyl said in a segment on racial harmony in Singapore that she had struggled to get hired at a local news broadcaster some 20 years ago.

The local broadcaster at the time was known as the Singapore Broadcasting Corporation (SBC), later renamed to Mediacorp.

"Had I been born Chinese, my life would have been a lot easier. It started with applying for jobs when I returned from North America in the 1990s, armed with a master's degree and broadcast journalism experience in Canada. I struggled to get my foot in the door at the local news broadcaster," Sharanjit said on the show.

She also spoke about her experience working for an American financial news agency that provided currency updates to a local television channel, and said of the channel: "They told my bosses they didn't want me doing TV updates for them."

She later "confronted the man who (now) runs the newsroom of that same TV channel, who ironically happens to be Indian Singaporean" on the topic of Indian and Malay presenters. According to her, the man replied that viewers "didn't like watching darker-skinned presenters".

Mediacorp said these comments appear to point to the company and its editor-in-chief Mr Walter Fernandez.

"We would like to clarify that Mr Fernandez did not make such a statement," said Mediacorp.

Meet the dark-skinned newscasters of yesteryears 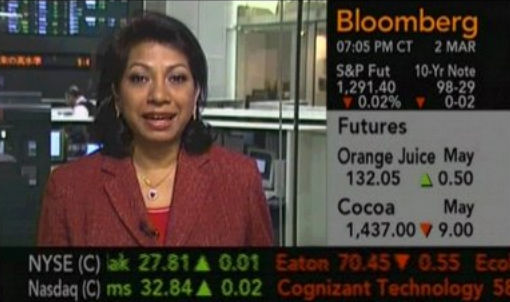 Shobi Pereira joined the SBC in the early 80s. She has been a broadcaster and newscaster both locally and overseas, starting with the Norwegian Broadcasting Corporation (NRK), Cable News Network (CNN) in USA, and Bloomberg LP in Japan. 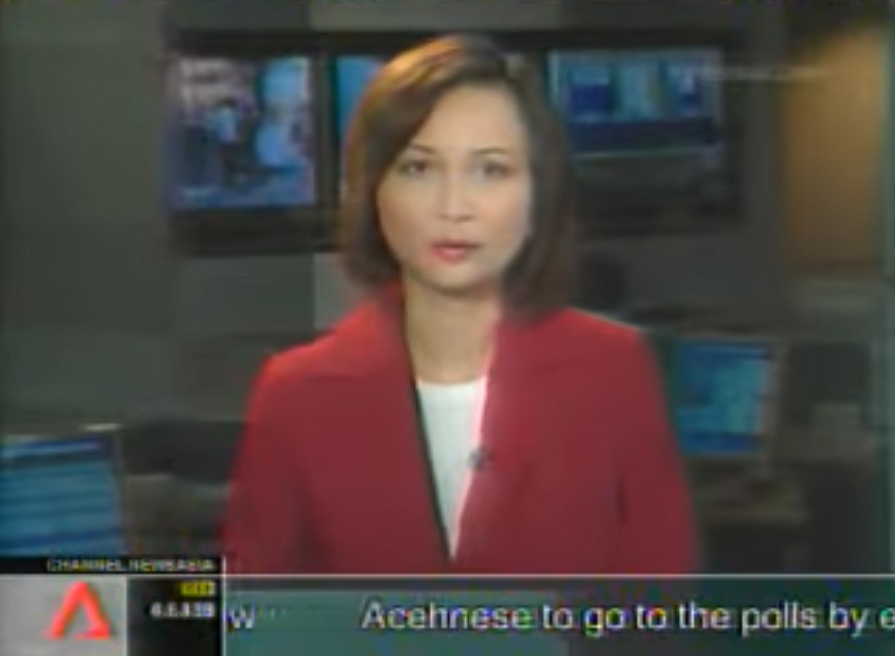 Sushila Krishnan was the Executive Editor and Presenter at SBC in 1989 to 2011. She was the Presenter & Producer of ChannelNewsAsia's (CNA) Money Mind and also a former News Anchor. She is now an Executive Producer with Mediacorp, a position she has held since 2014. 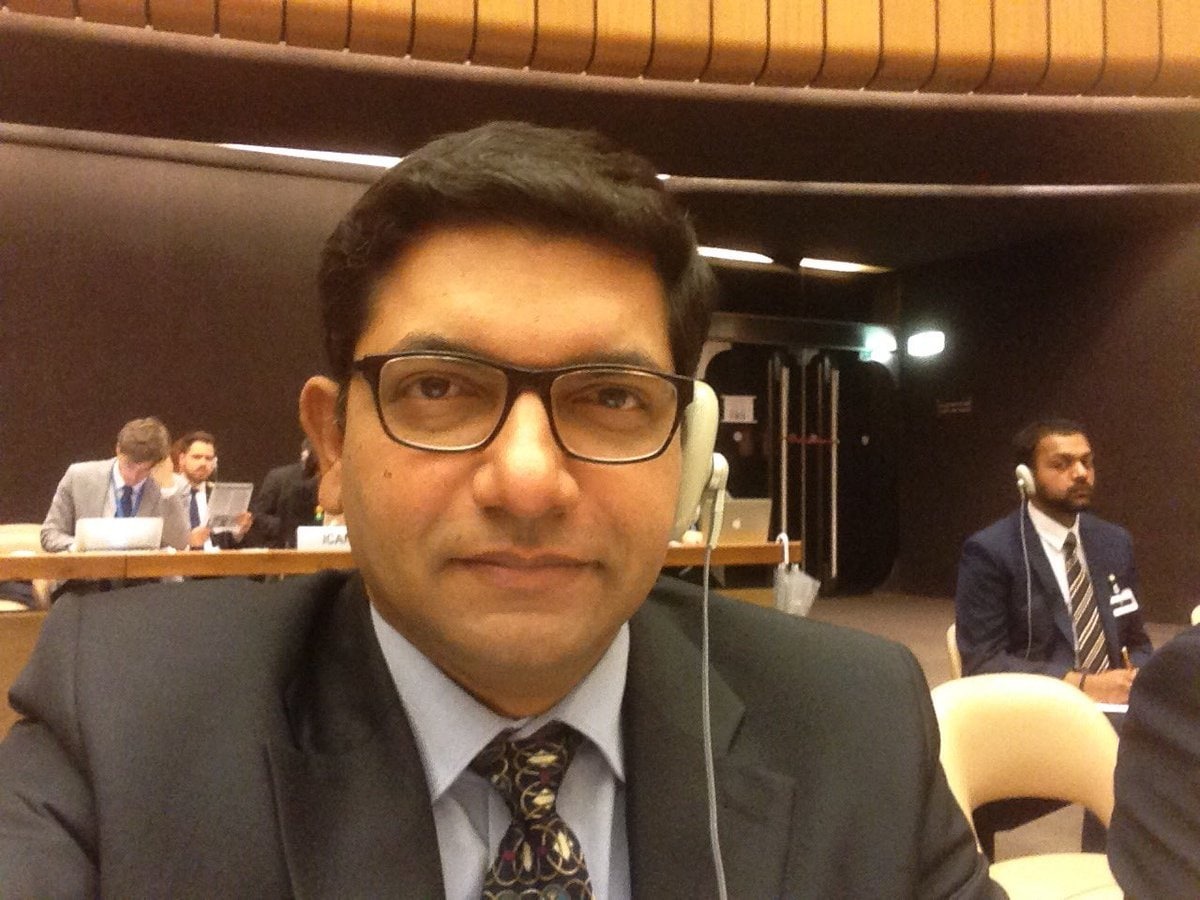 Vidya Shankar Aiyar was a former news anchor with CNA who was later convicted of molesting his colleague and ex-girlfriend Jennifer Alejandro - another CNA presenter - in 2003. 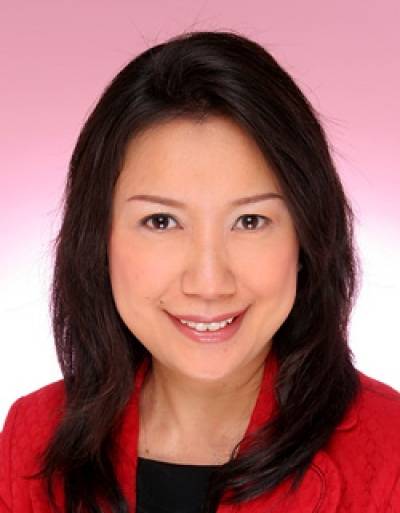 Anisa Hassan was a journalist with the Singapore Press Holdings in 1995 before going on to be a broadcast journalist and news presenter for Mediacorp in 1996 until 2004. She was talent-spotted to be one of 10 English news presentors to anchor the newly-launched CNA in 2000. 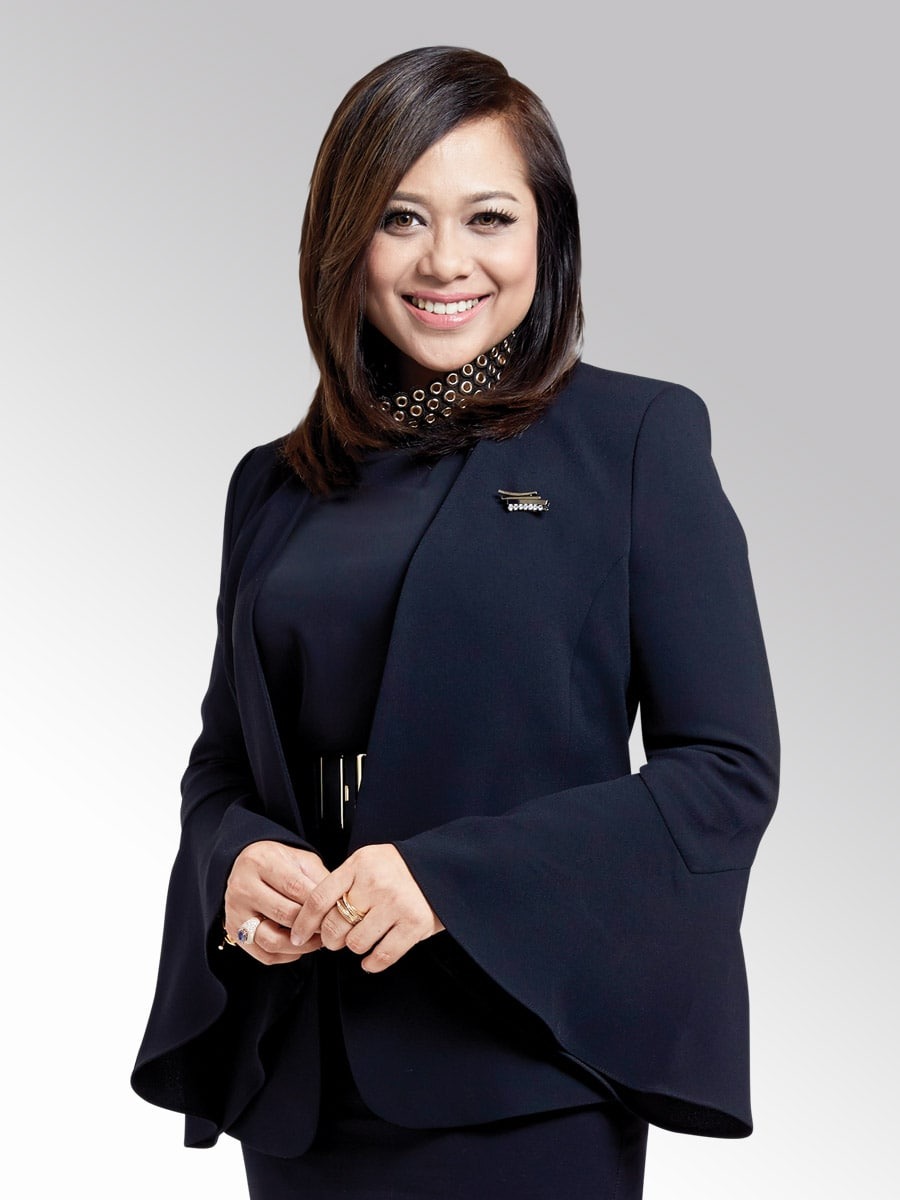 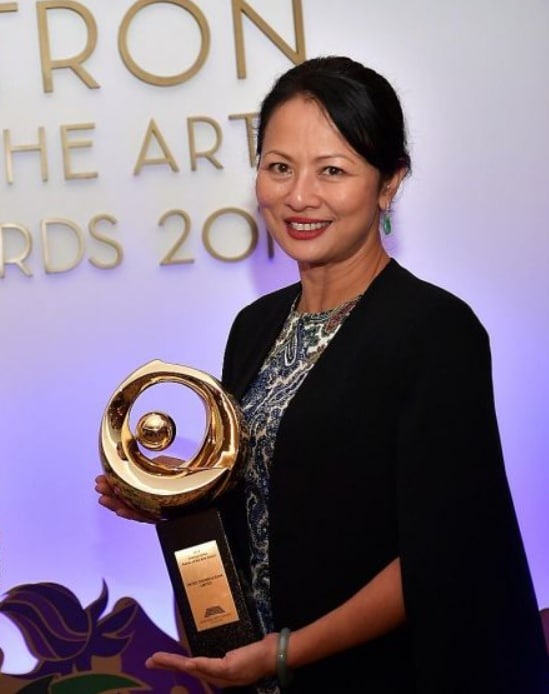 Nicolette 'Nikki' Rappa was a newscaster for Television Corporation of Singapore (TCS) from 1988 to 1996. She later joined the banking industry and currently works as a communications professional for United Overseas Bank (UOB). 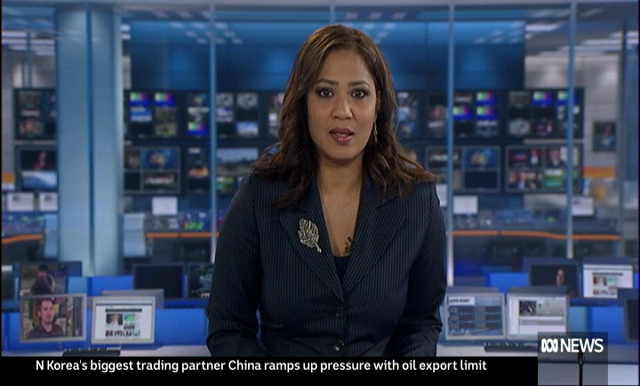 Neena Mairata begin her career as a news presenter for Malaysia's TV3 before joining CNA in 1999 until 2007 as a broadcast journalist.

According to a former CNA and Mediacorp staff, claims by Sharanjit that the national broadcaster does not hire "dark-skinned" people are unfounded.

Former broadcast journalist and current affairs producer for CNA (2000 - 2006) Tanny Chia recalled how there were "at least three Indian news readers, two of whom had darker skin (than Sharanjit Leyl)." 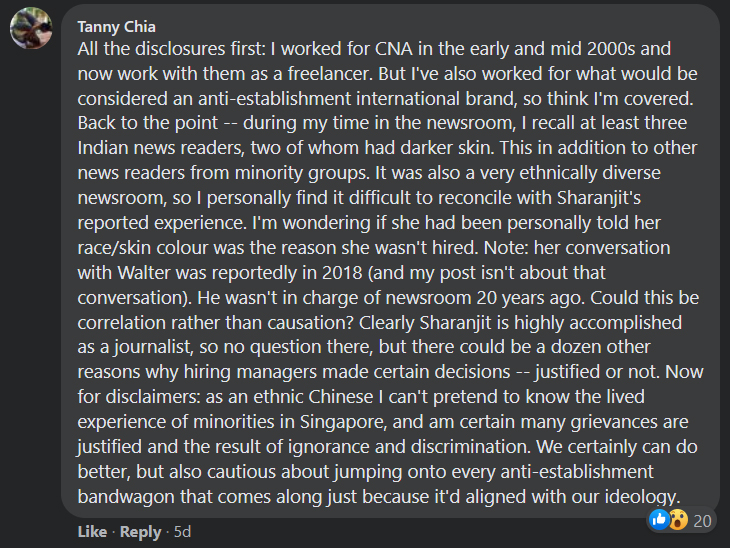 Another former broadcast journalist also shared her experience. Bridgette See, who worked with Mediacorp from 2000 to 2004 as a reporter recounted how she worked with Nenna Mairata in the late 90s: 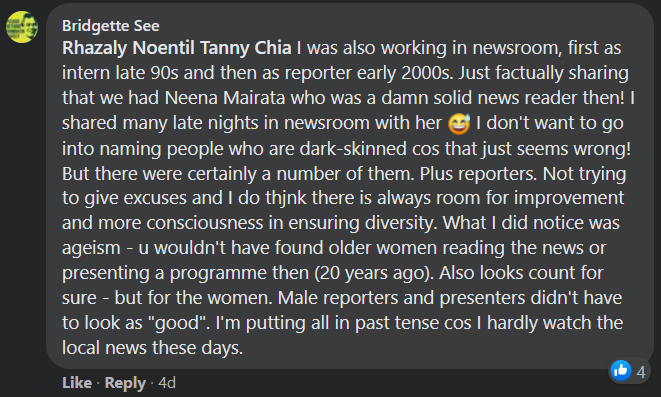 Mediacorp said in a statement that it is unable to comment on what had transpired then without specific details from her, but stressed that it is committed to equal opportunities and diversity in its workforce. This includes its on-air and on-camera talents, as well as behind-the-scenes crew and corporate employees.

"Our hiring policies and practices are based on merit, i.e. having the relevant skill sets that the role requires," said the statement.

Mediacorp added that its dedicated news channel, CNA, has a diverse group of presenters.

Some 30 per cent of CNA news presenters are from minority groups, it said. As for the channel's documentaries, specials and commissioned programmes which feature a presenter over the past two years, 60 per cent were presented by a person from a minority group.

Across the entire CNA newsroom - including reporters, producers and editors - 40 per cent are from minority groups, the broadcaster added.

On Thursday (Aug 12), Ms Sharanjit told ST that she and Mr Fernandez differed on what was discussed in the conversation they had. She also said her comments were not about reporters or producers but specifically about presenters.

In response, a Mediacorp spokesman said: “We trust that our earlier statement addresses these allegations. We have no further comment.”