Satellite images dating between 2008 and 2018 revealed how the forest came to be at Kranji Woodland.

On a Facebook post published early this morning (Feb 21), CSI-extraordinaire SMRT Feedback explained how Kranji Woodland was a barren land back in 2008 before an invasive species of trees populated the area. 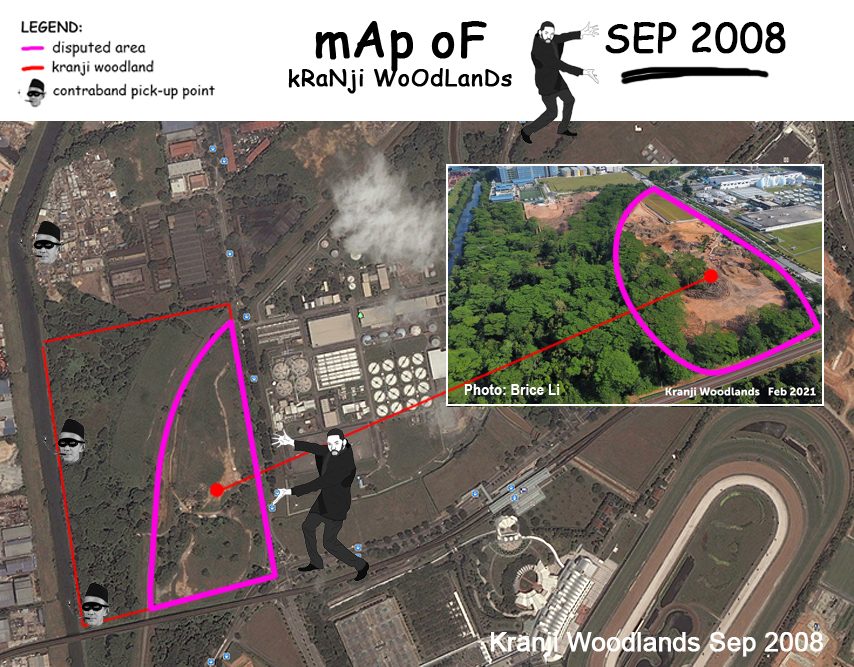 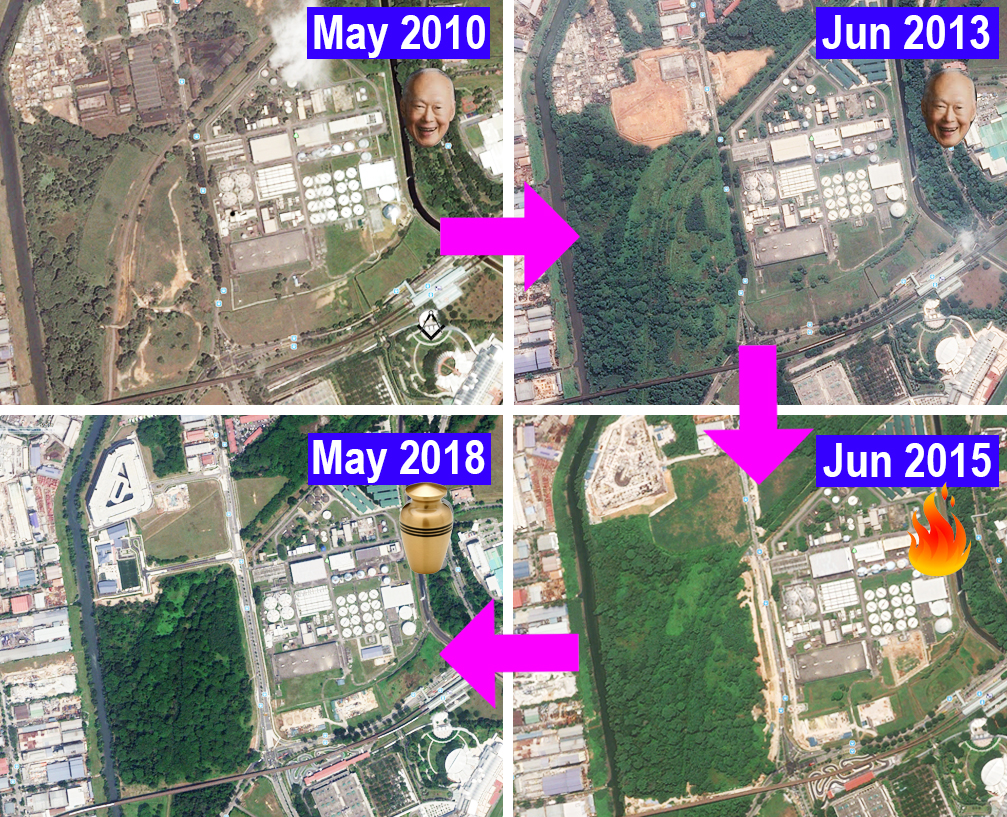 Cutting through Kranji Woodland - formerly a scrubland - is the former KTM railway tracks operated by Malaysia.

Railway service ceased in 2011 before Singapore took over and earmarked it for future redevelopment into an Agri-Food Innovation Park. 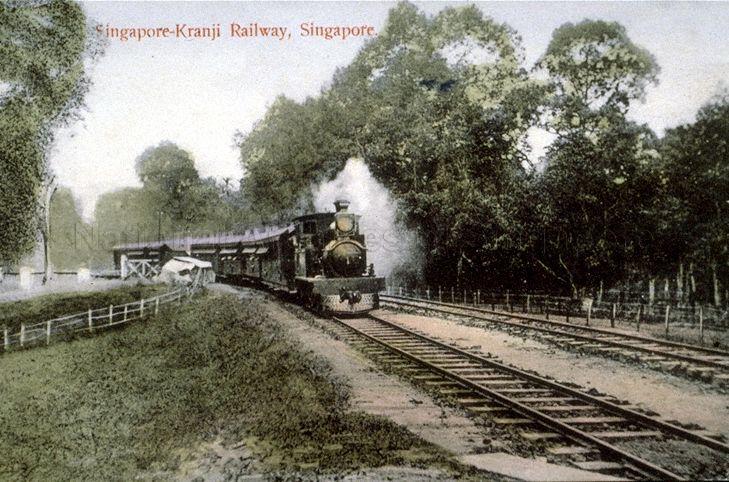 Based on satellite images, a would-be forest begin to form only in late-2012 to mid-2013. According to SMRT Feedback, the forest is populated by a species of trees known as the Albizia (Falcataria moluccana).

The Albizia, one of the fastest growing species of trees in the world, can reach more than 40m - about 11 storeys. It was first introduced to Singapore in the 1870s.

It regenerates freely from seed which are held in dry, light-weight seedpods that get carried on the wind over short distances, usually not far from the parent plant. Its ability to easily disperse its seed and its fast growth rate can lead to the formation of dense stands in a relatively short time.

In fact, the barren land at Kranji Woodland completely regenerated into a forest within 7 to 8 years.

An 'accidental forest' is still an important habitat for wildlife

Kranji Woodland is part of a 24km green corridor stretching from Tanjong Pagar in the south to Woodlands in the north of Singapore. The area in Kranji itself is about 70 hectares - about the size of almost 100 football fields.

About 18 hectares had been set aside for the first phase of development for the Agri-Food Innovation Park.

A survey from the green corridor found 47 resident and migratory bird species that account for 12 per cent of Singapore's total records.

Some endangered and rare species that have been sighted in the area include the crested serpent eagle, Malayan box turtle, and even the pangolin.

Satellite images show that the Kranji woodland was destroyed as early as Mar. 1 last year.

Work halted between March and August 2020 as a result of the Covid-19 pandemic.

The area cleared remained the same throughout those months and more logging was only made starting from September 2020. 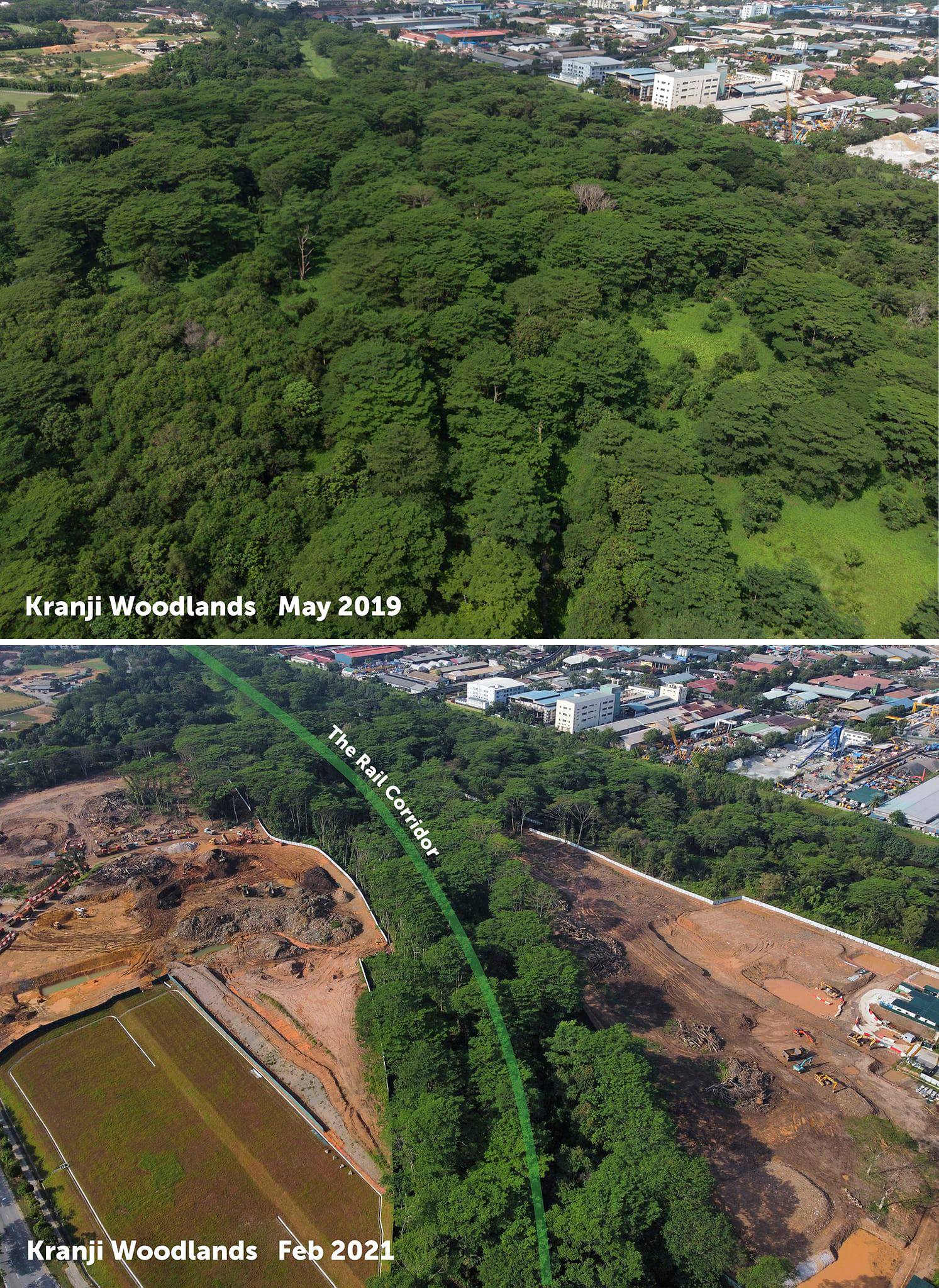 The JTC Corporation - who is responsible for the development of the Agri-Food Innovation Park - said on Tuesday (Feb 16) the affected area had been "erroneously cleared" by a contractor, Huationg, before an environmental impact assessment could be carried out.

The JTC Corporation spokesman said it takes a very serious view of the incident.

"The land 15 to 20 metres to the left and right of the rail corridor has been safeguarded to protect biodiversity within the belt of the existing forest," said JTC.

The National Parks Board (NParks) said it was investigating the unauthorised clearance.

It is illegal to fell a tree with a girth exceeding 1m growing on any vacant land, whether within or outside a tree conservation area, except with the approval of NParks, according to the Parks and Trees Act.