Woman locked up after allegedly cutting out mum’s beating heart A wannabe Instagram star who allegedly tore out her own mum’s beating heart during a frenzied knife attack has been locked up in a psychiatric hospital, The Sun reports.

Medical student Anna Leikovic, 21, from Moldova, then washed the blood off in the shower and went to meet her boyfriend for a date, according to reports. 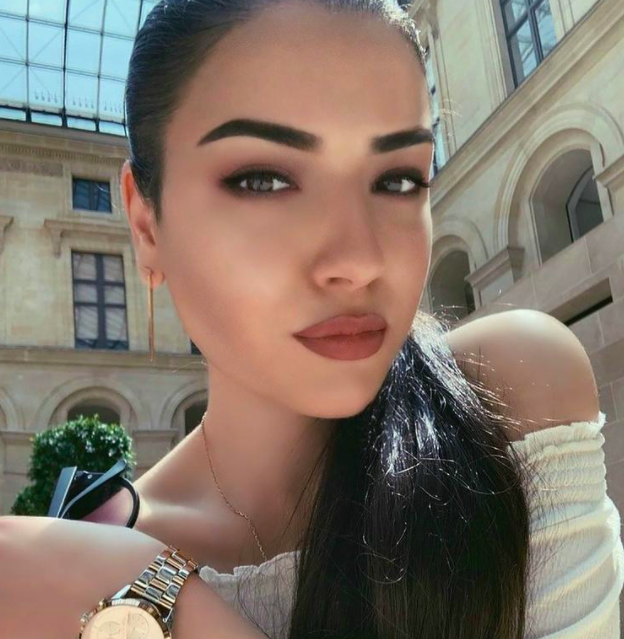 Pictured: Anna Leikovic, 21, is alleged to have brutally slaughtered her mum in Moldova.

Anna Leikovic, who was 21 at the time of the killing in December last year, has now been ruled not responsible for her actions.

Her mum — who didn’t die immediately — was then subjected to a gory, frenzied death.

It’s alleged that after stabbing her mother, and while Praskovya was still alive, “she then cut out her heart”.

The paper adds that she allegedly “decided to rip the heart out of the chest of a dying woman.

“It is hard to believe but she cut out the heart in the most literal sense of the word.”

Leikovic then gouged out her mum’s other internal organs including her lungs and intestines with a kitchen knife, it is alleged. 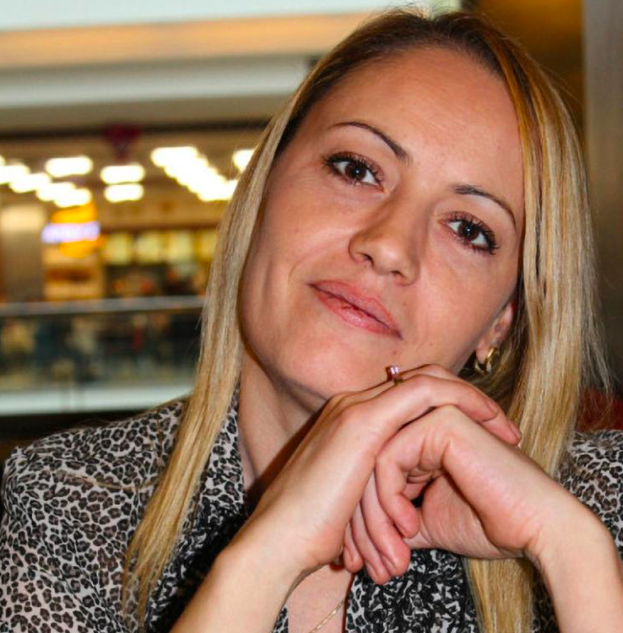 After the killings, she went to her boyfriend’s house and suggested they “drink champagne” before “very calmly” telling him that she had killed her mother.

But she refused to answer further questions when he quizzed her as to whether it was really true.

Shocked by her allegations, he waited for her to fall asleep and then went to her house to check if what she had said was true.

He then reported her to the police.

The young woman’s grandmother is quoted in local media as saying that she “did not obey” and that she led an “immoral lifestyle”, abusing drugs and alcohol.

Unable to testify in court

One month before the killing, an ambulance was reportedly called to the family home after the young woman overdosed on drugs.

The young woman’s mother and grandmother both insisted that Leikovic be treated for drug addiction.

The forensic psychiatric examination of the young woman, which was carried out after the murder, showed that, due to her mental state, Leikovic was “not able to correctly perceive the circumstances that are important for the criminal case” and was “unable to testify in the case”. 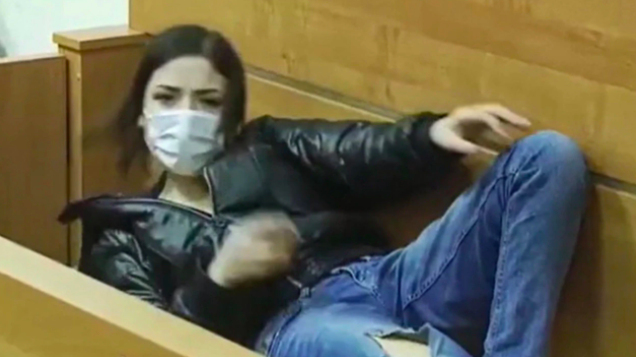 Pictured: During the court case, video footage shows Anna lying on the bench in the court and cleaning her nails.

As a result of the medical finding as to her mental state, she was committed to a mental institution after the court accepted that while she had carried out the crime she was not criminally responsible for her actions.