Russian President Vladimir Putin on Monday (Feb 21), referred to Ukraine as "a colony" in a hourlong televised address.

“Ukraine is not just a neighboring country for us. It is an inalienable part of our own history, culture and spiritual space,” he said, per Kremlin’s official translation. “Since time immemorial, the people living in the south-west of what has historically been Russian land have called themselves Russians.”

💬 President #Putin: Ukraine is not just a neighbouring country for us. It is an inalienable part of our own history, culture and spiritual space. These are our comrades, those dearest to us – not only colleagues, friends, but also relatives, people bound by blood, by family ties pic.twitter.com/rxoJCBni9G

Putin questions the historical formation of the modern Ukranian state

Putin believes that Ukrainians, Belarusians and Russians are one people, bound by shared history and culture. But he also is aware that they have become separate states recognised in international law and by Russian governments as well.

At the same time, he questions the historical formation of the modern Ukrainian state, which he says was the tragic product of decisions by former Russian leaders Vladimir Lenin, Josef Stalin and Nikita Khrushchev.

He also questions the sovereignty and distinctive nation-ness of Ukraine. While he promotes national identity in Russia, he denigrates the growing sense of nation-ness in Ukraine. 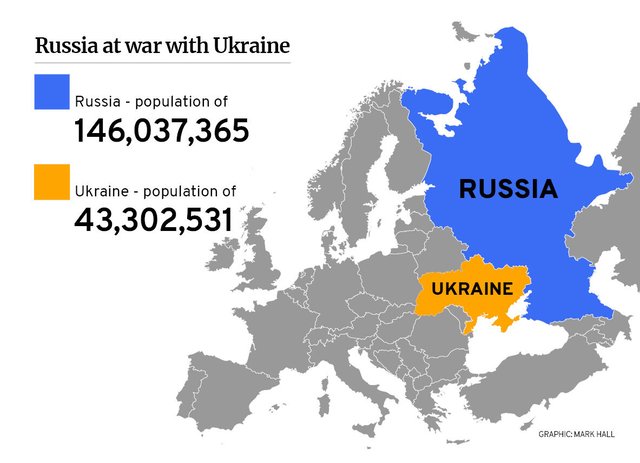 In a post on Twitter, reporter Hazi Azmi implied that certain quarters in Malaysia may also hold the same viewpoint as Putin.

"There are Malays, who view that they have lost the island, not necessarily to the Republic of Singapore, but to the Chinese", he said.

Hadi is a Kuala Lumpur-based journalist for the South China Morning Post.

Since many are pointing out the fact that Malaysia didn't "lose" Singapore, I'll try to be more specific:

There are Malays, who view that they have lost the island, not necessarily to the Republic of Singapore, but to the Chinese.

As a disclaimer, Hadi reiterated that "there is no imminent plan" for Singapore-Malaysia conflict ala Ukraine-Russia, but that such thinking "could be exploited as Malaysia slides further to the right."

I'm just saying that the notion is there. Not that there is an imminent plan to do it, but it could be exploited as Malaysia slides further to the right. I'm sure Singapore takes this into consideration lest they too fall into the trap of 'failure of imagination'.

Hadi's note about Malaysia sliding "further to the right" is not without basis.

The Pan-Malaysian Islamic Party (PAS), an Islamist and Malay nationalist political party, has seen an unprecendented rise in party memberships - with over 1 million members - and is credited with perpetuating far right idealogy of Malay-Muslim supremacy.

Putin believes that if Ukraine was to join NATO with the backing of European states, it would serve as a direct threat to the security of Russia.

Similarly, PAS leadership believes the security of Malay-Muslim supremacy would falter if ethnic minorities gained power, especially with the backing of "Western colonialists". 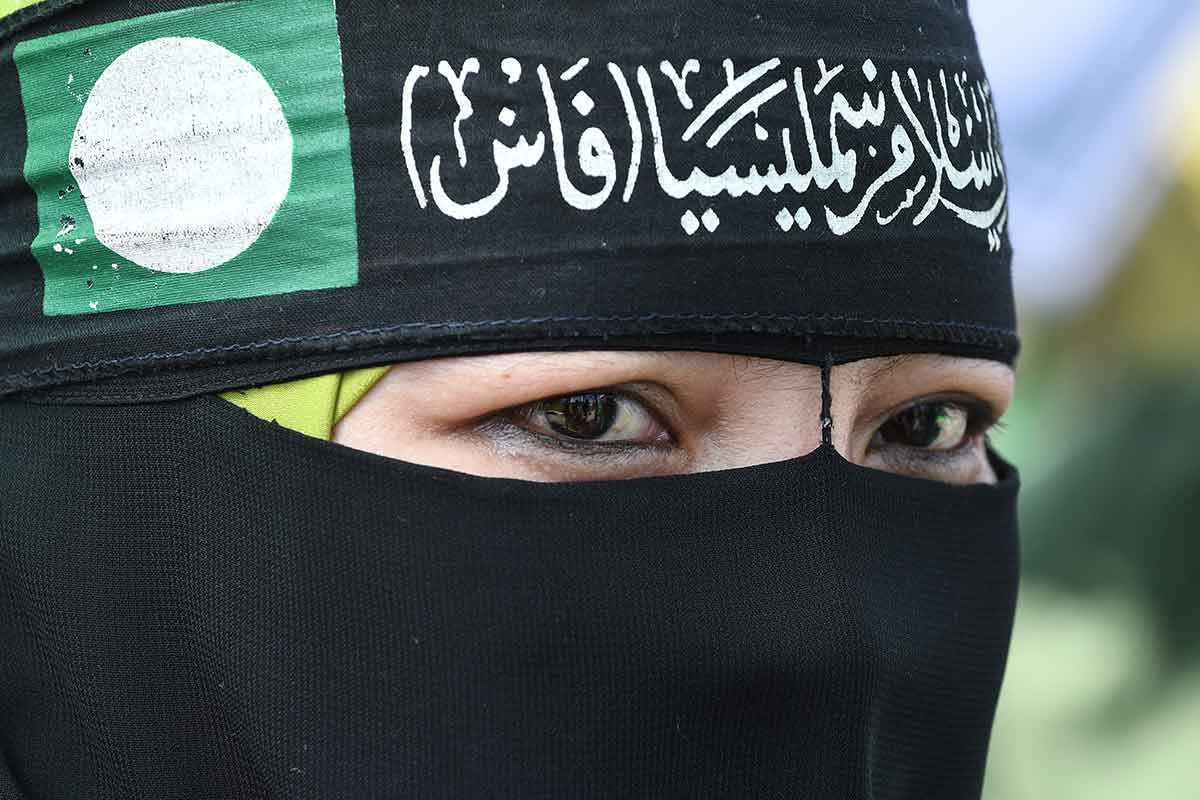 
PAS goal of Malay-Muslim supremacy is not only limited to Malaysia.

According to intelligence sources, PAS believes that states in the Malay archipelago - including Singapore - are Malay land, and that it is their spiritual duty to islamisise these lands.

If such an idealogy is allowed to fester, Singapore risks having an existential threat. As PAS grow stronger politically, the chance of them rising up to the upper ranks in government is high. Who's to say that someone from PAS will have no shot at being the Minister of Defence and go all trigger-happy on her neighbour just to fulfill a spiritual duty?

Afterall, Malaysians elected a clown to serve as the Minister of Defence in the 2018 elections.

PAS political strategy has been to fit into the mainstream, and then changing the system from within, with the hope that they can expedite the Islamisation of Malaysia and get ethnic minorities opposed to such idealogy to obediently bow to its needs and wants.

If their mission for Malaysia is complete, is it far-fetched to assume that PAS would pull the same stunt against Singapore?

The Ukraine-Russia conflict serves as a reality check for Singapore, in that we cannot depend on others, or even our neighbours for our security.

In Parliament earlier on Monday (Feb 28), Foreign Minister Vivian Balakrishnan spoke about the importance of National Service and the Singapore Armed Forces (SAF).

"We must never lose the ability to defend and look after ourselves. This is why Singapore has invested consistently to build up a credible and strong SAF, and to maintain National Service as a fundamental element of our nationhood", he said.

"The lessons for us, then and now, are stark. When treaties and diplomacy fail, we cannot rely on others to protect us,” Lee said.