The story of five-year-old Lina Medina, The youngest mother in history Lina Medina became the youngest mother in history when she gave birth to her child at the age of five years, seven months, and 21 days.

Born on September 23, 1933, in Ticrapo, Peru, Medina was believed to have a rare genetic condition called precocious puberty where a child’s body begin changing into that of an adult (puberty) too soon.

When puberty begins before age 8 in girls and before age 9 in boys, it is considered precocious puberty.

When Medina was aged 4, her parents noticed that she had an enlarged belly. Fearing the onset of a tumour, she was sent to the hospital where doctors later discovered she was seven months pregnant.

On May 14, 1939, Medina became the world's youngest mother by giving birth via C-section to a healthy baby boy at 5 years old. Her son weighed 2.7 kg at birth and was named Gerardo after the doctor.

C-section was performed because, despite Medina’s prematurely widened hips, she would have had difficulty passing a full-sized child through the birth canal. 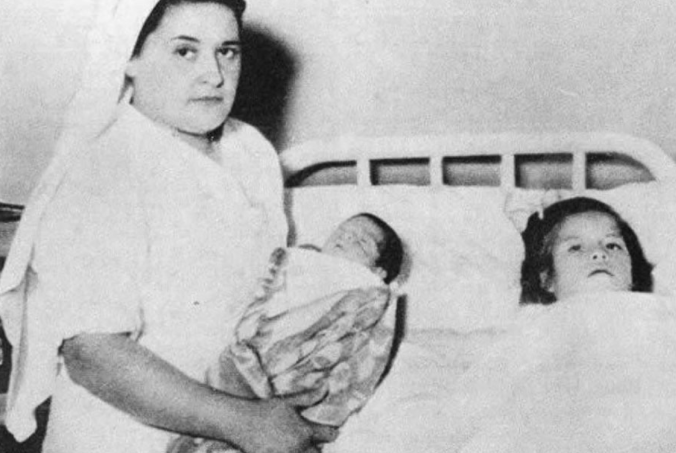 At the time, no one knew who got Medina pregnant but suspicion soon grew against Medina's father. He was later arrested on suspicion of child sexual abuse.

Due to lack of evidence, Medina's father was released.

Gerardo grew up healthy, before dying at the age of 40 from bone marrow disease.

Medina has never revealed the identity of the father nor the circumstances of her impregnation. 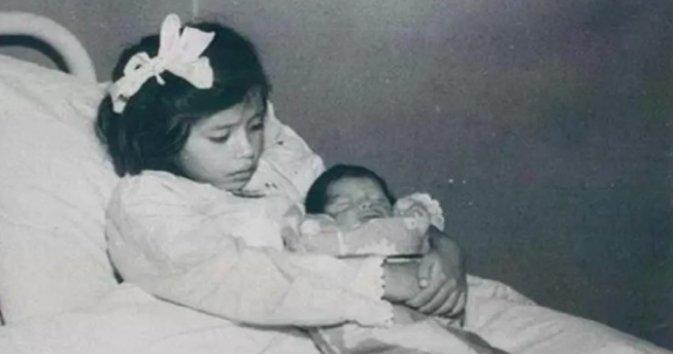 Paul Koask, a child education specialist at Columbia University, was granted permission to visit the Medina family two years after the birth.

Koask discovered that the world’s youngest mother was “above normal intelligence” and her baby was “perfectly normal.”

According to Jose Sandoval, an obstetrician who wrote a book about the Medina case, Medina frequently preferred to play with her dolls rather than her child.

Where is Lina Medina now?

In her early twenties, she found work as a secretary for the doctor who attended the birth, which helped her pay her way through college. Around the same time, Medina was able to send Gerardo to school. 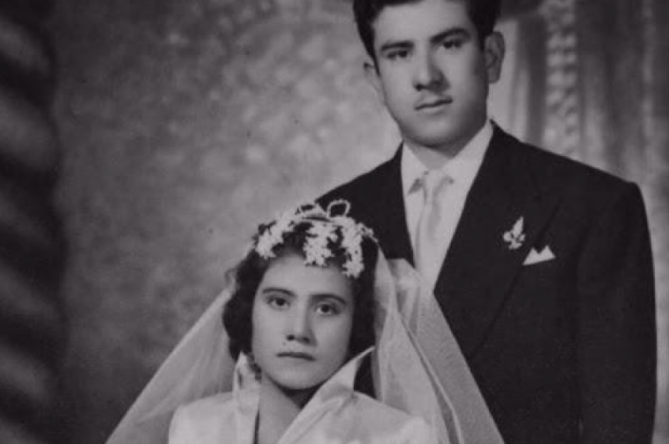 Lina Medina married a man named Raul Jurado in the early 1970s, and gave birth to her second son when she was in her 30s. 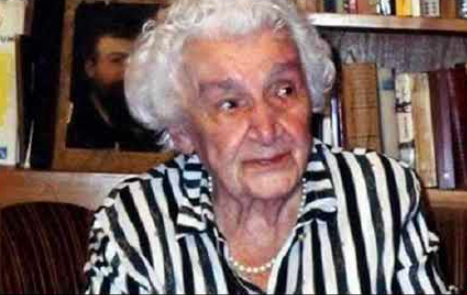 Although the case of Lina Medina was speculated as a hoax, a number of doctors over the years have verified it based on biopsies, X-rays of the fetal skeleton that shows the bones of a developing fetus inside her body, and photograph of the doctors caring for pregnant Medina.

As of 2002, she and Jurado are still married and living in Lima, Peru.