Myanmar only country in ASEAN that supports Russia's invasion of Ukraine Myanmar's military junta expressed Thursday (Feb 24) its support for Russia's invasion of Ukraine, placing itself at odds with most of the world community which has condemned the military action and moved to introduce crushing sanctions on Moscow.

In an interview with VOA Burmese, General Zaw Min Tun, a spokesperson for Myanmar's military council, cited the reasons for the military government’s support of the action by Russian President Vladimir Putin.

"No. 1 is that Russia has worked to consolidate its sovereignty," he said. "I think this is the right thing to do. No. 2 is to show the world that Russia is a world power."

Coup leader Min Aung Hlaing visited Russia in June last year and there are strong ties between the Burmese and Russian militaries. Russia is one of the few countries to have defended the military council that seized power in a Feb. 1, 2021, coup, overthrowing the civilian government and detaining de facto leader Aung San Suu Kyi and other high-ranking officials. 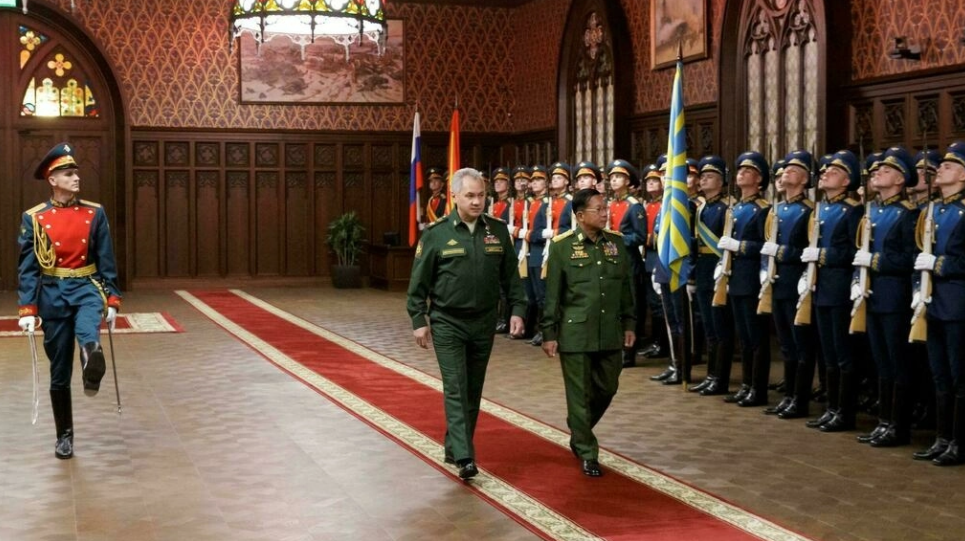 Singapore and Indonesia has so far publicly condemned Russia’s assault.

Singapore said the city-state was “gravely concerned” by Russia’s announcement of what it called a “special military operation” in Ukraine’s Donbas region.

“Singapore strongly condemns any unprovoked invasion of a sovereign country under any pretext. We reiterate that the sovereignty, independence and territorial integrity of Ukraine must be respected,” the ministry said in a statement.

“We hope military actions will cease immediately; and urge a peaceful settlement of the dispute, in accordance with the UN Charter and international law.”

Indonesia’s foreign ministry said in a statement that Jakarta was concerned about “the escalation of the armed conflict in Ukraine” because it endangers the people and peace in the Asian region.

“Affirming that international law and the United Nations charter regarding the territorial integrity of a country must be adhered to, and condemning any action that clearly constitutes a violation of the territory and sovereignty of a country,” ministry spokesman Teuku Faizasyah read out from the statement.

Indonesian President Joko “Jokowi” Widodo posted on Twitter – without referring to Russia or Ukraine: “Stop the war. War brings misery to mankind and puts the whole world at risk.”

Other ASEAN nations: "We do not get involved" 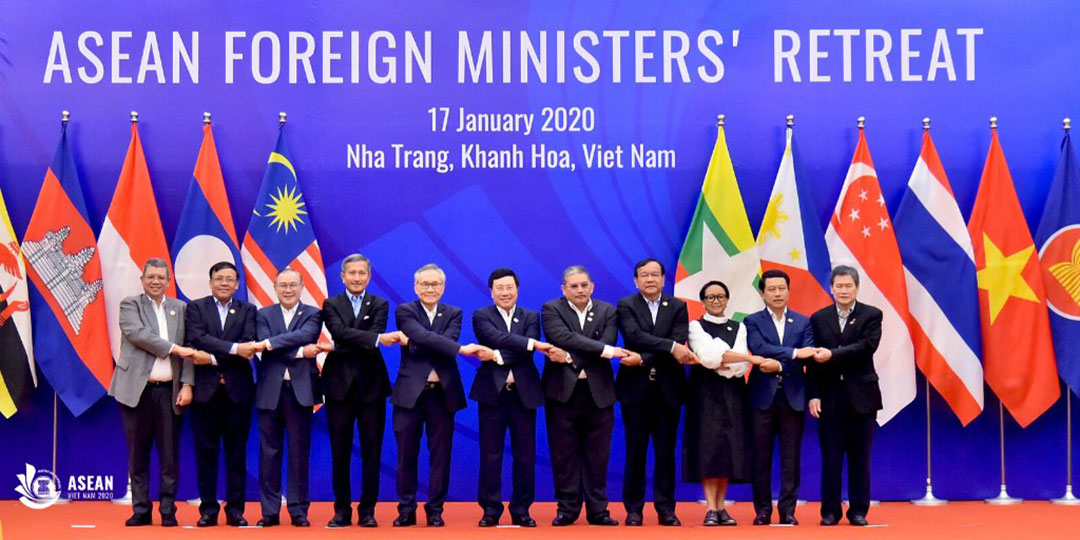 Meanwhile, other members of the Association for Southeast Asian Nations (ASEAN) delivered tamer reactions, perhaps because the credo of the regional bloc is non-interference in the internal affairs of other nations.

Malaysian Prime Minister Ismail Sabri Yaakob told a press conference Thursday that he regretted the “the latest developments in Ukraine.”

“ASEAN, as an organization of free countries, agrees that we do not get involved in the issues of foreign countries,” he said at a press conference in Cambodia, which he was visiting.

“[Cambodian] PM Hun San also agrees that we will not be making any statements unless ASEAN countries discuss the matter and come to a consensus.”

The Philippines said its main concern was the safety of Filipinos in Ukraine, while Thailand said it was following the developments in Ukraine “with deep concern.”