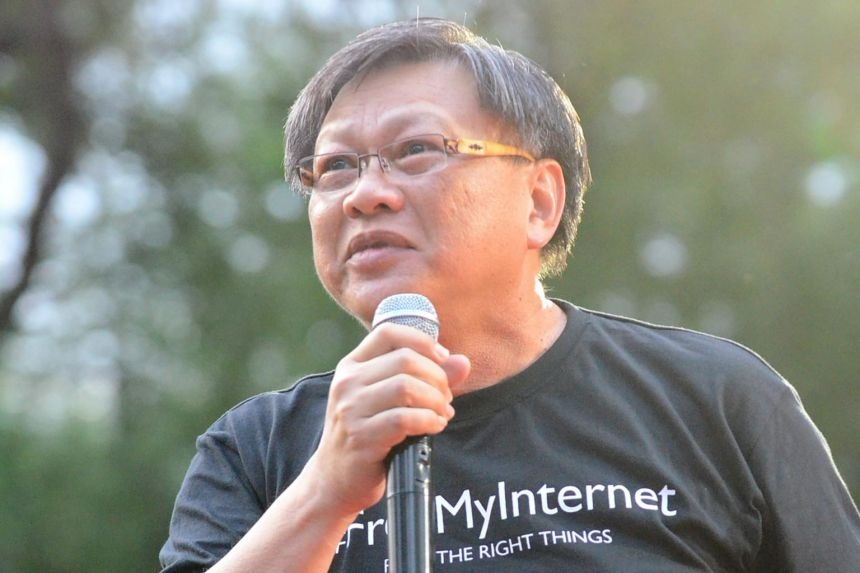 Leong was sued for sharing, on his Facebook page, an article from the Malaysian news site The Coverage that falsely linked Prime Minister Lee Hsien Loong (PM Lee) to the 1Malaysia Development Berhad (1MDB) corruption scandal in Malaysia.

In response to the High Court ruling, Leong started a fundraiser the following day (Mar 25).

Lee Hsien Yang, the brother of PM Lee, was one of the first few donors, as revealed by Leong. He did not disclose how much was donated.

In early April (Apr 15), the High Court slapped another bill to the tune of $129,327 for legal costs and disbursements.

Leong appealed once more on his Facebook for help from “courageous fellow Singaporeans”, as did his lawyer, opposition leader Lim Tean.

The article contained false claims about PM Lee and the 1MDB investigation.

The Coverage provided a link to something it called Straights Review, which led to an article published on Nov. 5, 2018 by anti-establishment website, States Times Review (STR).

STR did not provide any kind of evidence for its claims.

The Singapore High Commission in Malaysia called the claims "fake" and "clearly libellous".

According to The Straits Times, the article shared by Leong was visible to the public on his Facebook page from Nov. 7 to Nov. 10, 2018.

Justice Aedit Abdullah found that the false claims suggested that PM Lee was, "at the very least, involved in serious and dishonest criminal activity", and that Leong could not "reasonably claim that the defamatory words did not impugn character".

Leong, the judge said, had "published" the article as his post was hyperlinked to it, and he made it accessible as it was part of his Facebook post.

The judge also said that the link to the article, along with a headline and photo, was the only substantive content of the post and it would therefore be artificial to draw a "bright-line" distinction between the article and post.

During the defamation trial, Leong did not take the witness stand to explain himself.

His lawyer Lim Tean told the court that he did not think it was necessary for Mr Leong to take the stand since there was no case to answer prompting PM Lee's lawyer to say Leong has "turned tail" from the fight.

Lim said: "We are very satisfied that we have sufficient submissions from the plaintiff to meet our pleaded case," said Mr Lim. "The defendant's evidence, therefore, cannot assist."