Cotton On part-timer falsely accused supervisor of sexual assault, gets away scot-free 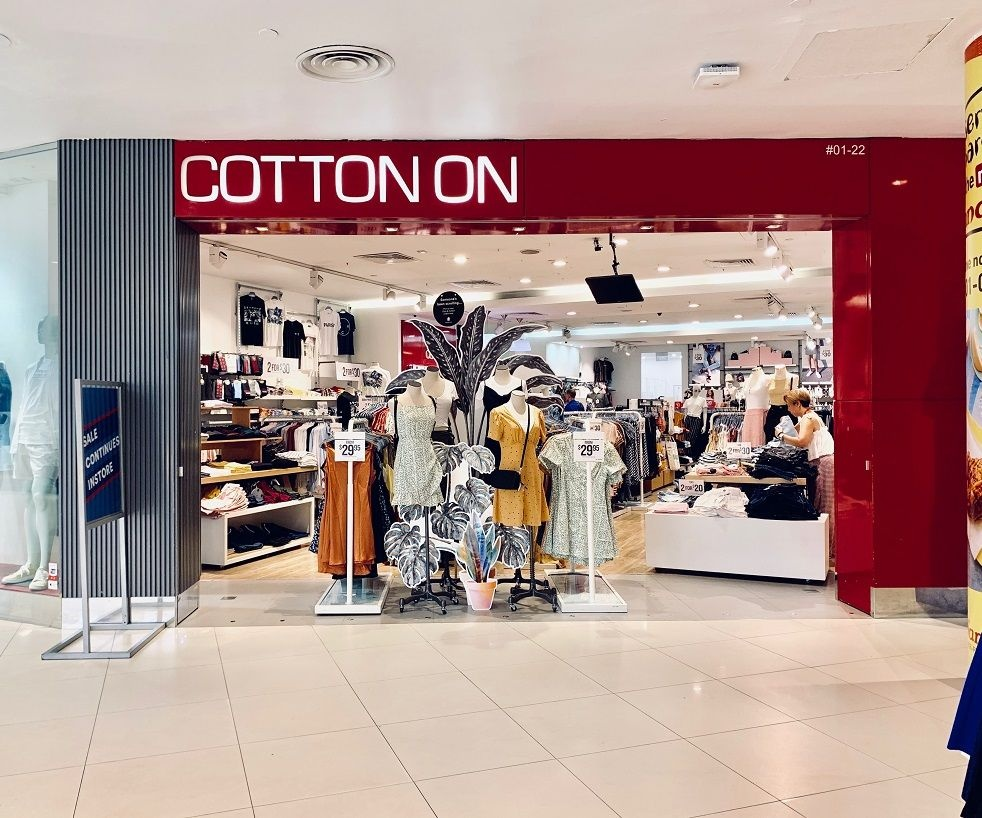 A male supervisor accused of sexually assaulting his female colleague at a Cotton On outlet during their closing shift at the clothing retail store was cleared of all charges on Monday (26 April), after a judge found inconsistencies in the alleged victim's evidence.

Muhammad Muttakin Talib, 37, was found to have committed the sexual acts with his 19-year-old colleague, found District Judge Jasvender Kaur. However, the prosecution failed to prove that the victim did not consent as there were many aspects of her evidence that were "troubling", and which cast "serious doubt" on her credibility.

"I find that her evidence is a far cry from the threshold of unusually convincing," DJ Kaur said of the woman.

DJ Kaur acquitted Muttakin of all three charges, one of which is for sexually assault by penetration, and two of which are for molest.

He was accused of digitally penetrating the woman, taking her hand and placing it on his penis, and for molesting her breast on 22 February 2017, at about 10.30pm inside the outlet.

Muttakin claimed trial to the offences. He did not dispute touching the woman's bare breast, but maintained that she consented to it. He denied committing the other two offences.

Lawyer Rajwin Singh Sandhu, who handled Muttakin's case pro-bono, pointed out that the victim, then a part-timer at the store, had mentioned it was possibly her last week working at the store and that she was seeking to get a permanent position there.

He suggested that she may have complained against his client so that if he lost his job, more openings would be available.

In explaining her decision to acquit Muttakin, DJ Kaur noted that the woman's account to the gynaecologist who examined her in June 2017 was "starkly at odds" with her testimony in court.

While the woman told the doctor that she actively resisted Muttakin's advances, she testified in court that she had frozen in reaction to the advances.

"From my observation of the complainant, she is no shrinking violet. I do not believe that she was unable to react. On her evidence, she did not allow the accused to kiss her. She said that she turned her face when the accused put his face near her."

When Muttakin had asked her to turn around, the woman told him "no", showing that she was able to draw the line and assert herself, the judge said. It was unlikely that she would have "silently and meekly" allowed Muttakin to molest her.

The woman had also refused a genitalia examination, but denied the refusal in court.

While testifying for the prosecution, the woman also claimed to have heard Muttakin unzip his pants, but under cross-examination, she claimed not to remember hearing a zipper.

Noting that victims of sexual assault reacted differently, DJ Kaur nevertheless found the woman's testimony that she did not know whether the sexual assault was hard to accept.

The woman said that she had waited for Muttakin even after she was sexually assaulted, and CCTV footage showed that she was still cheerful and conversing with Muttakin. She was also seen returning his hand swipe and fist bump and then waving.

The judge concluded, "Accordingly I find that the prosecution has not met the standard of proving the mens rea beyond a reasonable doubt on all three charges, and the accused is accordingly acquitted and discharged."