Commentary: YaleNUS students, why so elitist? 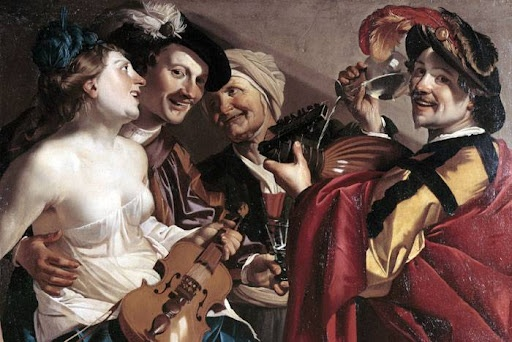 This opinion piece was submitted by a Fathership reader. All emphasis are the author's.

In your recent letter, you called for donors to divest from NUS and demand for NUS leadership to reverse the merger between YNC and USP in the name of preserving the future of liberal arts education in Singapore and in Asia. So, all current and future students at NUS to be punished just because the elite few cannot have the “campus experience” they prefer?

An amazon sense of entitlement.

The sheer arrogance of it all.

My question to you – is it really such a bad move for Singapore to pioneer a home-grown liberal arts college for the future Singaporeans you so dearly want to inspire?

The YNC students and alumni who are fiercely against the merger seemed to carry the impression that the New College is a ‘downgrade’ to the education that they had and are receiving. I encourage you to examine where we were 10 years ago, and where we are now. 10 years ago, NUS and NTU were middle-ranked universities. Now they are among the world’s top ranked universities, with a remarkable global influence.

Indeed, in the latest QS ranking, NUS and NTU are ranked 11th and 12th respectively, whereas Yale is ranked 14th . I'd ask those who insist that the value of liberal education can only be transmitted by elite western universities, do you really think the 11th -ranked NUS is some oaf compared to the 14th - ranked Yale?

With all that’s being said, does this mean that the ‘YNC experiment’ has failed? The answer is a resounding no. From the point of an education institution, I believe NUS would have learnt a great deal from their association with Yale University, for that is the whole point of the collaboration to start with.

And now the next sensible step forward will be to make liberal arts education more accessible to a wider pool of students, but sustainably.

The elephant in the room that is not addressed by elite and enlightened minds at Yale-NUS is the question of accountability of public funding of such programmes, that the elite privileged few enjoy. This kind of accountability is missing in the current public discourse on Yale-NUS.

The cost of educating one YNC student far exceeds that of many other courses in NUS – more than twice by some estimates.

Practically speaking, liberal education is a fine idea, but it should also be sustainable. Given the high costs of operating YNC, it would be difficult sufficiently to sustain the college without taxpayers picking up the tab.

NUS’s ambition to provide a liberal arts education to more Singaporeans – through the College of Humanities and Sciences, and the New College – makes sense in terms of national interest.

I'm sure we still have a lot to learn from Oxbridge, Yale, and MIT, Beijing, Tsinghua, Tokyo, but I'd caution against perpetuating the colonial mindset that assumes all (good) values come from the West.

And here I'd quote the sentiments of Associate Professor Daniel Goh, which I believe would resonate with the rest of the NUS population –

“No worries, even if the New College does shy away from teaching difficult and controversial subjects, which I know it won’t, FASS will continue to do so without the morally self-righteous condescension of the mission civilisatrice. We are good, thank you!”

End of the day, FASS, USP and the rest of NUS do not consist of dunces.