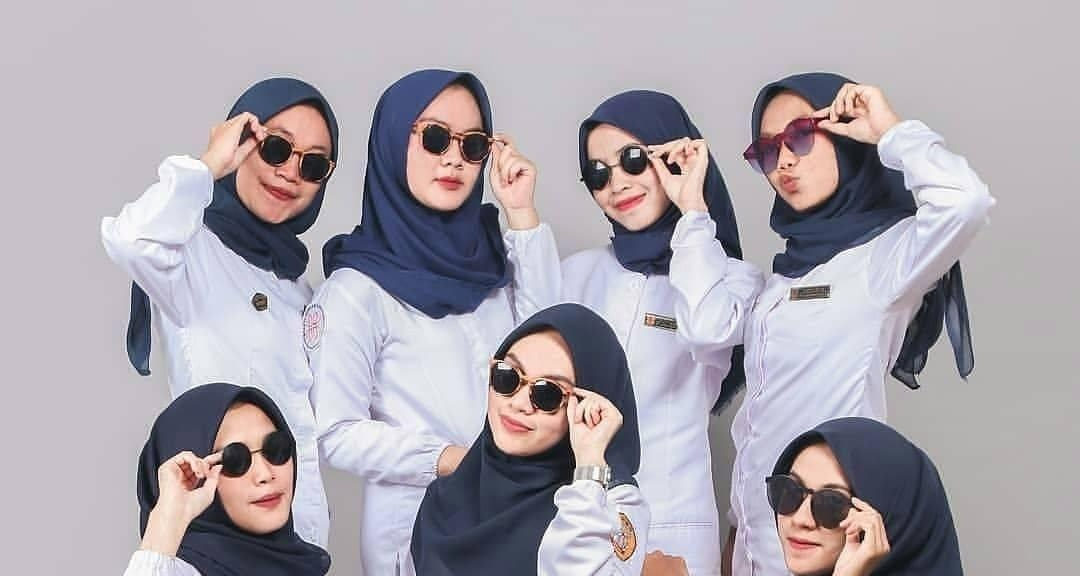 Nurses who wish to wear a tudung or headscarf at work will likely be allowed to do so once the Government wraps up discussions with the Malay-Muslim community in a few months, Law and Home Affairs Minister K Shanmugam said.

At an engagement session on Tuesday (March 23) with senior Muslim religious leaders held at the Khadijah Mosque in Geylang, Mr Shanmugam recalled what he had said at the Aug 31 meeting last year: “I told you very frankly: We can see good reasons why nurses should be allowed to wear tudung if they choose to do so. I said this was being discussed internally.

“And after that, our view is, there is likely to be a change and we are also consulting with the community before we make a change.”

“Our President wears tudung. Parliament MPs wear tudung. I also said if you only look at that one point, nurses wearing a tudung, it would not be an issue. The rules would have been changed long ago.

“But it was connected to other factors, so we had to make careful considerations,” he said.

He added: “That is the Government’s position. We have also discussed with Muis (the Islamic Religious Council of Singapore), and taken into account views given by Muis, which have been very helpful.”

SPEAKING IN PUBLIC AND IN PRIVATE

“We spoke frankly, behind closed doors. In private I was able to share with you candidly our position, and the sensitivities and difficulties we worry about,” Mr Shanmugam said.

However, in public, “we are careful about how all of this is discussed”, he added.

He noted that Minister-in-charge of Muslim Affairs Masagos Zulkifli said in Parliament two weeks ago that the Government is “empathetic”.

“What does he mean, when he says Government is empathetic? It is that we understand the feelings of those who wish nurses to be allowed to wear the tudung. It is to signal flexibility. He didn’t say no,” Mr Shanmugam explained.

But there was “lots of misunderstanding” about what was said by Mr Masagos and Second Minister for Education and Foreign Affairs Maliki Osman, Mr Shanmugam said.

Mr Masagos had said in Parliament on Mar 8: “We emphathise with the views of those who want to don the tudung as part of their uniform in nursing.”

“For sensitive issues like the wearing of tudung in the workplace, where uniforms are required, we continue to have discussions and consultations with the community, our community, especially, behind closed doors. We previously engaged unions, religious teachers, and respected members of the community, and they understand why we have adopted our current approach on uniforms in the Public Service,” he added.

“When the discussions are completed, the Government will announce its decision.”

Mr Masagos, on the sidelines of a separate event on Tuesday, reiterated that the Government has come to the view some time ago that it will likely change its position.

But the issue was connected to other factors so it has to be carefully considered.

Referring to the Government’s consultation with the community and stakeholders, Mr Masagos said: “We wanted to assure Malay-Muslim leaders that the Government was taking their views seriously and considering how we can make adjustments.

“In my Committee of Supply speech (in Parliament), I was reminding ourselves that we must proceed on this issue in a measured and considered way. We will need a few more months to work out how to move ahead," he added.

Speaking to reporters after the engagement session, Ustaz Hasbi from the Religious Rhabilitation Group said that the Government’s willingness to change its stance is a positive development since the matter has been “discussed for a long time”.

He added that follow-up discussions may be done to get a more concrete view from the Malay-Muslim community.

“Our message to the community is to be patient. To wait for good results, (we) must be patient.”