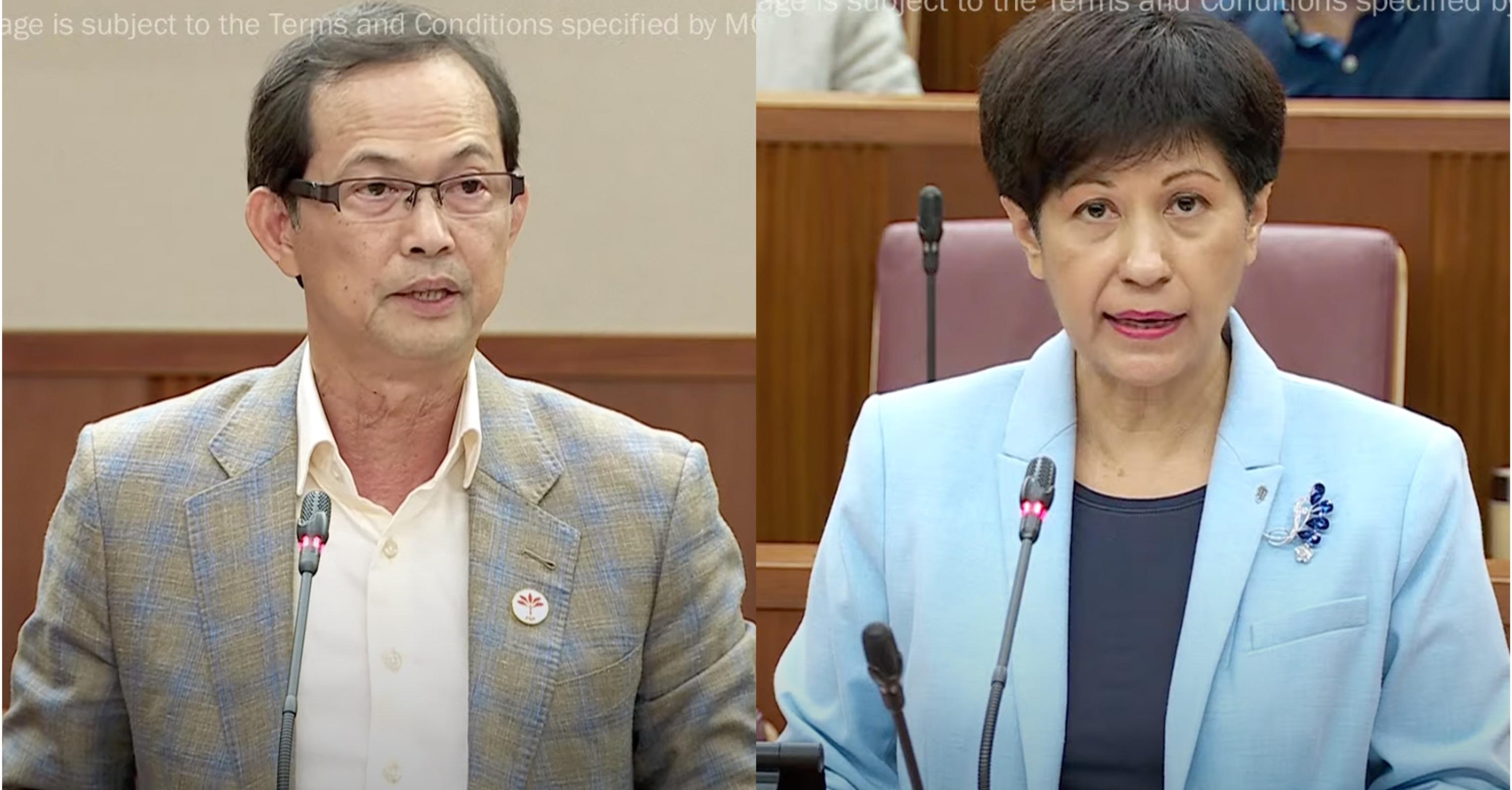 In his speech, Leong said Singapore Press Holdings (SPH) shareholders should foot the $900 million bill to support the media business instead of the Government - a reference to the up to $180 million in public funding that the SMT will get over five years to invest in technology, talent and training.

Of the Sports Hub deal, Leong said he believes the Government had been "overly generous" in estimating the fair open market value and remaining financial liabilities of the Sports Hub, and, if so, is paying more than it should to the Sports Hub private consortium.

He said: "I am worried that the Government's behaviour in commercial deals can potentially lead to a waste of taxpayers' money."

Leong charged that the money could have instead gone towards exempting Singaporeans from the planned increase of the GST, or to fund 10 years of assistance scheme ComCare cash payouts.

73% of statistics are made up on the spot

In line with Leong's tendency to throw numbers up in the air without basis, his view was ultimately called out by Minister Indranee Rajah to be "completely baseless".

On SMT, Indranee explained why the SMT deal went ahead:

"Mr Leong asks why can’t the SPH shareholders pay more. But Minister Josephine Teo had already explained that the shareholders voted and agreed to an injection of S$80 million cash and S$30 million worth of shares for SMT.

If the restructuring involved an even higher contribution, the shareholders could have walked away, in which event there would be no SMT and along with that, all the downsides already mentioned."

"Mr Leong claims that the Termination Sum of S$1.5 billion is too high. But Minister Edwin Tong had already explained the basis for this figure. The Termination Sum is derived based on a formula stipulated in the Project Agreement. Most of it is made up of the capital expenditure which the Government would have had to bear if we had opted for the traditional procurement model.

Minister Edwin had also explained that the full costs of termination is comparable to the financial obligation that we would have had to pay under the PPP if we had chosen to continue with it. In other words, the entire transaction is financially neutral, because we are not paying SHPL more than what we would have otherwise committed to under the PPP model."

Indranee questioned Mr Leong’s motive for repeatedly pursuing his allegations about the Government’s management of public funds despite the Government having explained this several times before.

In August 2022, Leong asked repeatedly asked Minister Edwin Tong about the projected payment of S$1.5 billion for Singapore Sports Hub but was again shut down by Edwin for getting his calculations wrong despite Edwin's repeated explanations.

Indranee who was Leader of the House at the time then interjected: "Mr Edwin Tong had answered the questions. I think the fact that Mr Leong doesn't understand the answer doesn't mean that the question has not been answered."

“A charitable view is that Mr Leong genuinely does not understand the expenditure figures or the rationale that has been explained… And if he does understand them, then there is only one other conclusion — which is that this can only be a deliberate and cynical attempt to stoke anxiety and disquiet, confuse Singaporeans and damage the Government.”